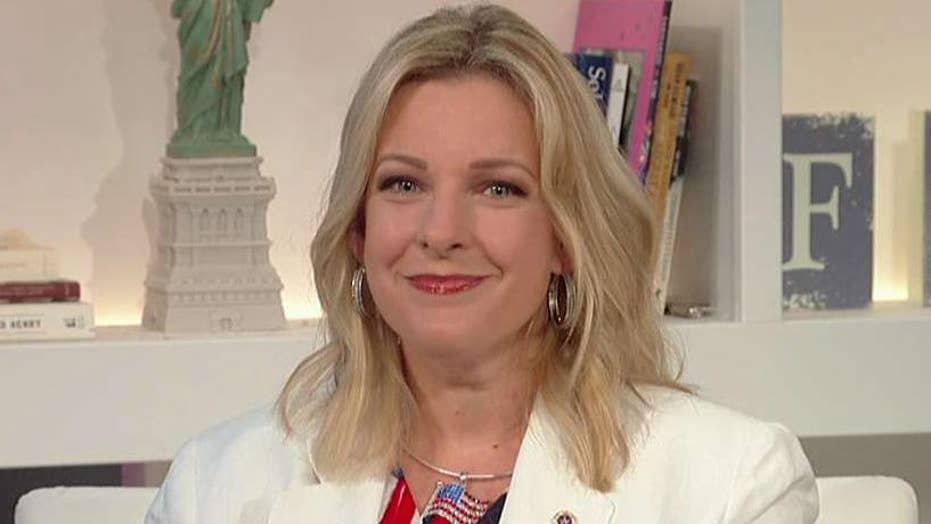 'Always My Hero' portrays the life and resilience of Major Samuel Griffith.

From the publisher: Renee Nickell’s brother, Major Samuel Griffith of the United States Marine Corps, was an F-18 aviator before transitioning to a Forward Air Controller, deploying to Afghanistan with the 4th ANGLICO. Sam tragically lost his life in combat on December 14, 2011.

Sam was just two years older than Renee and his death devastated their entire family. Renee realized after his death, that there wasn’t much acknowledgement on the impacts of losing a sibling. This made the grieving process much more complicated.

Through Renee’s grief journey, she had to rely on her faith to help her heal not only from Sam’s death, but also from painful experiences from her past.

Six years after Sam’s death, Renee decided that she wanted to write a story that would honor her brother, bring awareness to the impacts of the death of a sibling, and bring others hope and healing by the telling of her own personal journey.

Always My Hero, a memoir and tribute to Sam, has been a journey of re-living painful experiences and events, to create a story of inspiration to others that may find the healing process of losing a sibling an impossible feat.