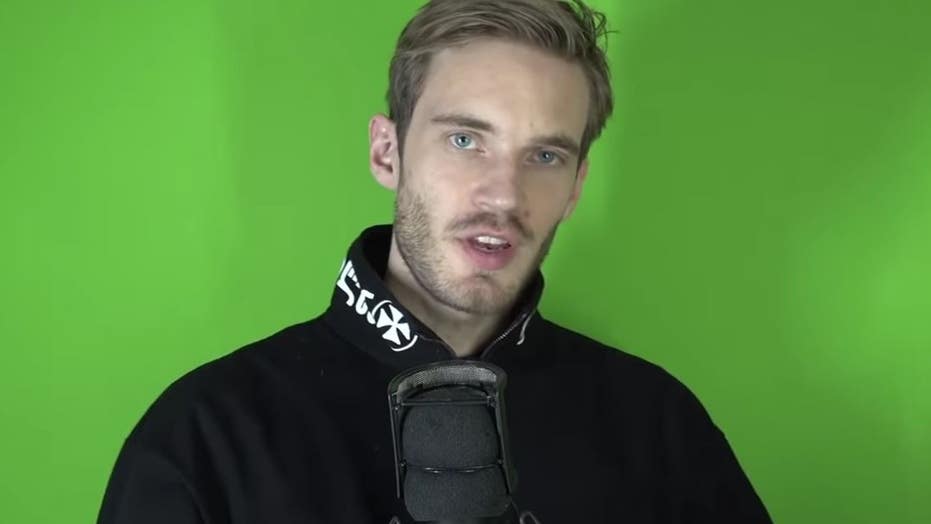 Felix "PewDiePie" Kjellberg is pulling his $50,000 pledge to the Anti-Defamation League after his announcement apparently prompted a backlash from some of his fans.

The popular YouTuber, who made his original announcement during the unveiling of a YouTube Play button to celebrate surpassing 100 million subscribers, told fans in a video uploaded on Thursday that he "didn't know a lot of things that surfaced...about the charity."

The ADL, which was founded 106 years ago, has a mission of fighting anti-Semitism and all forms of bigotry, defending democratic ideals and defending civil rights.

MAJORITY OF AMERICANS TRUST POLICE TO USE FACIAL RECOGNITION RESPONSIBLY

A spokesperson for the ADL gave Fox News the following statement via email on Thursday:

“ADL learned about the potential donation from Felix Kjellberg when everyone else did: when he made the announcement on his channel earlier this week. We have not received any communication from him beyond his public posts."

Kjellberg is no stranger to controvesy. He was criticized worldwide in 2017 for using anti-Semitic imagery and Nazi jokes in videos, prompting Disney to sever ties with him. He was slammed for using a racist slur during a widely viewed livestream that same year and for making offensive comments in a diss track earlier this year. The Google-owned platform also canceled his YouTube Red series "Scare PewDiePie" in 2017 following the controversy over anti-Semitic imagery.

The YouTuber said he's still going to make a $50,000 donation to a different organization, but he hasn't decided which one.