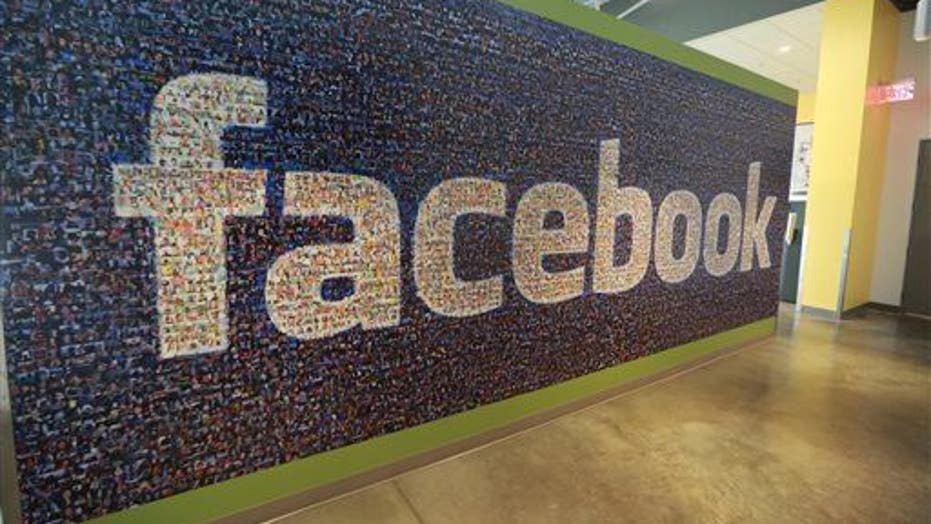 In a letter today to CEO Mark Zuckerberg, Senators Josh Hawley of Missouri, Ted Cruz of Texas, Kevin Cramer of North Dakota and Mike Braun of Indiana condemn the company's "pattern of censorship" and demand that it issue a correction, remove any restrictions placed on Live Action and its founder Lila Rose, as well as submit to a "meaningful" external audit.

Last month, Live Action was told by Facebook that its fact checkers had marked two videos containing the statement "abortion is never medically necessary" as false. The tech giant also said that Live Action, its links and Rose's page would now have reduced distribution and other restrictions because of repeatedly sharing false news.

Facebook CEO Mark Zuckerberg testifies before a joint hearing of the Commerce and Judiciary Committees on Capitol Hill in Washington in this April 10, 2018 photograph. (AP)

The senators' letter questions Facebook's fact checking operation, which is done in partnership with third parties that have been certified by the International Fact-Checking Network, claiming that two of the people involved in the fact check are "biased" against the pro-life group.

According to Live Action, just today Facebook added another violation to the nonprofit group's page and sent an alert to over 2,000 of their followers that their content was "false."

However, on Wednesday afternoon Rose tweeted that Facebook will be updating its fact checking process and removing strikes from the group's accounts.

DID THESE APPS TELL FACEBOOK ABOUT THE LAST TIME YOU HAD SEX?

"If this isn't bias, what is?" the senators wrote, before demanding an audit that allows the company's top executives to be grilled. "The only thing more astonishing than your claim to nonpartisanship is your complete failure to back that claim with proof."

On Wednesday evening, the International Fact-Checking Network released a statement saying that it is investigating accusations against Science Feedback, which conducted the fact check of Live Action.

"Today, we were informed that one of our verified signatories is being accused of violating IFCN’s Code of Principles on its first commitment to non-partisanship in one of the fact-checks it has published," Baybars Orsek, IFCN's director, said in the statement. "Health Feedback, an arm of Science Feedback, rated a claim about abortion as inaccurate. The information was in a video posted by a publisher on Facebook. Some media outlets have published today that two of the scientists who contributed to that fact check are reported to be affiliated with advocacy groups within that policy area."

The IFCN has contacted the fact-checking platform with a list of case-specific questions and expects a response within one week. Once they have that information it will be reviewed to see if the group's Code of Principles was followed correctly -- but if Science Feedback is found to be in violation, they may be required to take steps to correct the mistake.