The Google-owned platform announced a series of policy changes that will likely see hundreds of thousands of videos removed from the platform, including those that glorify the Nazis, but several historians reported that their educational videos were also swept up in the ban.

Scott Allsop, who owns the MrAllsopHistory revision website and teaches at an international school in Romania, saw his YouTube channel featuring hundreds of clips on a wide range of historical topics taken down for running afoul of the hate speech rules.

“It’s absolutely vital that YouTube work to undo the damage caused by their indiscriminate implementation as soon as possible,” Allsop told The Guardian. “Access to important material is being denied wholesale as many other channels are left branded as promoting hate when they do nothing of the sort.” 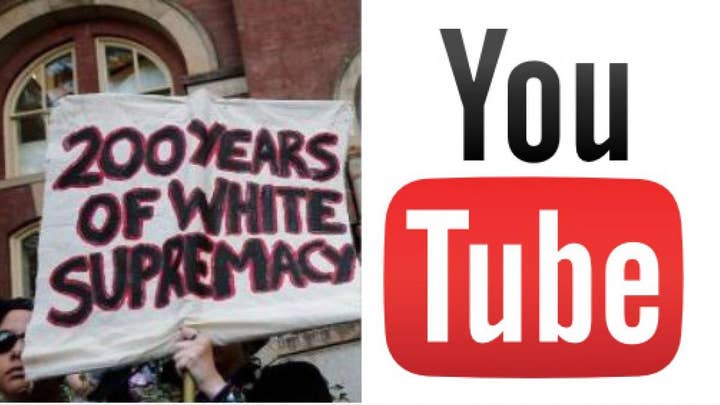 Allsop received a note from Google, which is led by Sundar Pichai, saying his channel was removed for sharing “content that promotes hatred or violence against members of a protected group.”

However, hours after the ensuing uproar, the tech giant seemed to reverse itself.

"The channel has been restored! Enormous thanks for everyone's help and support in getting this back," the historian tweeted on Wednesday evening.

Although Allsop had his account reinstated on Thursday, he told The Guardian he had been contacted by many other history teachers whose accounts have also been affected by the ban on hate speech.

“I fully support YouTube’s increased efforts to curb hate speech, but also feel that silencing the very people who seek to teach about its dangers could be counter-productive to YouTube’s intended goal," Allsop said.

The company, which uses a combination of human reviewers and machine learning to review the countless hours of videos uploaded every minute, has encouraged users to provide context to clips being uploaded for educational purposes.

Fox News reached out to Google for additional comment.