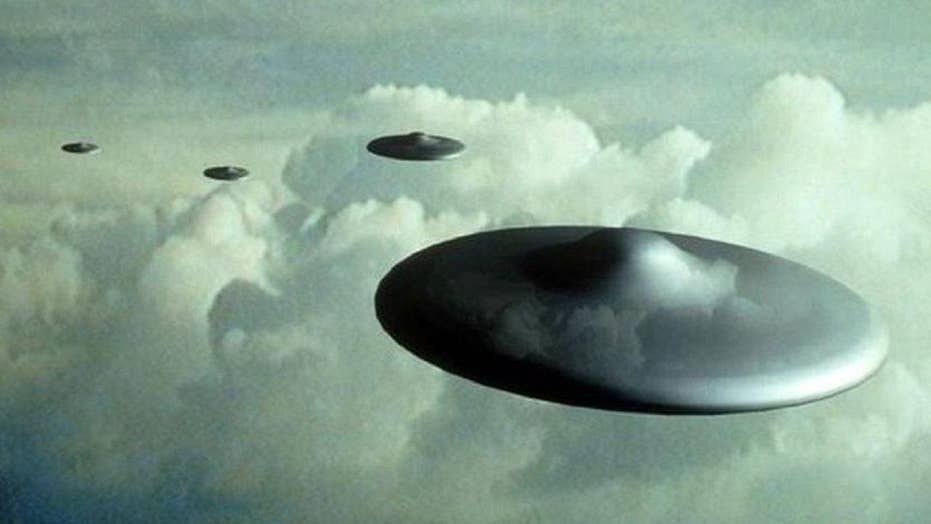 The U.S. Navy is drafting new guidelines for pilots and other employees to report encounters with "unidentified aircraft."

The new effort comes in response to more sightings of unknown, advanced aircraft flying into or near Navy strike groups or other sensitive military facilities and formations, according to the Navy.

"There have been a number of reports of unauthorized and/or unidentified aircraft entering various military-controlled ranges and designated air space in recent years," the Navy said in a statement to Politico, which first reported the move.

TRUMP MEETS WITH TWITTER CEO AT WHITE HOUSE, ASKS WHY HIS FOLLOWER COUNT HAS DROPPED

"As part of this effort," it told Politico, "the Navy is updating and formalizing the process by which reports of any such suspected incursions can be made to the cognizant authorities. A new message to the fleet that will detail the steps for reporting is in draft."

The initiative comes amid increasing interest from lawmakers and the public following the release of classified files from the Defense Intelligence Agency which revealed the funding of projects that investigated UFOs, wormholes, alternate dimensions and other obscure topics that typically leads to the conspiracy-theory fringes of the web.

That research, first reported by The New York Times in 2017, was funded by the Department of Defense under its Advanced Aerospace Threat Identification Program (AATIP) and reportedly spent $25 million conducting studies and trying to evaluate multiple unexplained events. 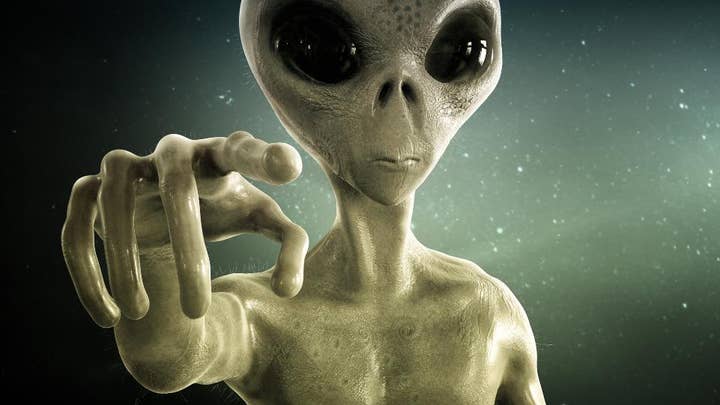 Chris Mellon, a former Pentagon intelligence official and ex-staffer on the Senate Intelligence Committee, told Politico that establishing a more structured, official means of reporting what the military now calls "unexplained aerial phenomena" (UAP) — rather than "unidentified flying objects" — would be a “sea change.”

“Right now, we have a situation in which UFOs and UAPs are treated as anomalies to be ignored rather than anomalies to be explored,” he added. “We have systems that exclude that information and dump it.”

The Navy also said it's taking a more proactive approach in briefing lawmakers.

"In response to requests for information from Congressional members and staff, Navy officials have provided a series of briefings by senior Naval Intelligence officials as well as aviators who reported hazards to aviation safety," the service told Politico.