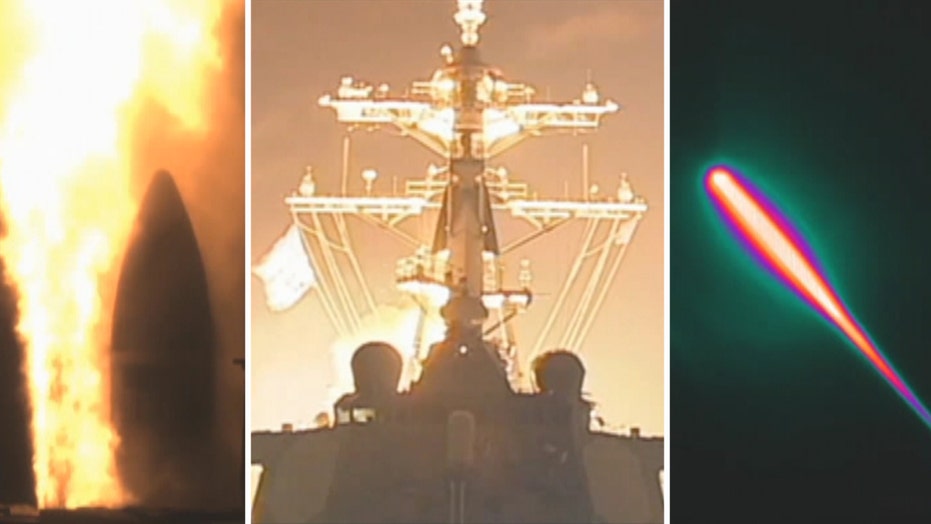 US Navy destroyer knocks out ballistic missile in new test

The U.S. and Japan successfully completed a ballistic missile intercept in a spectacular test off the west coast of Hawaii last week.

The U.S. Missile Defense Agency, Japan’s Ministry of Defense and U.S. Navy sailors aboard the USS John Paul Jones conducted the intercept test on Feb. 3. The test marks the first time that a ballistic missile has been targeted using the Standard Missile-3 (SM-3) Block IIA interceptor.

Developed by the U.S. and Japan, the SM-3 Block IIA aims to tackle medium- and intermediate-range ballistic missiles. The interceptor works as part of the Aegis Ballistic Missile Defense system, according to the Missile Defense Agency.

The test was lauded as a milestone in the development of the SM-3 Block IIA missile. “The missile, developed jointly by a Japanese and U.S. government and industry team, is vitally important to both our nations and will ultimately improve our ability to defend against increasing ballistic missile threats around the world,” said MDA Director Vice Adm. Jim Syring, in a statement.