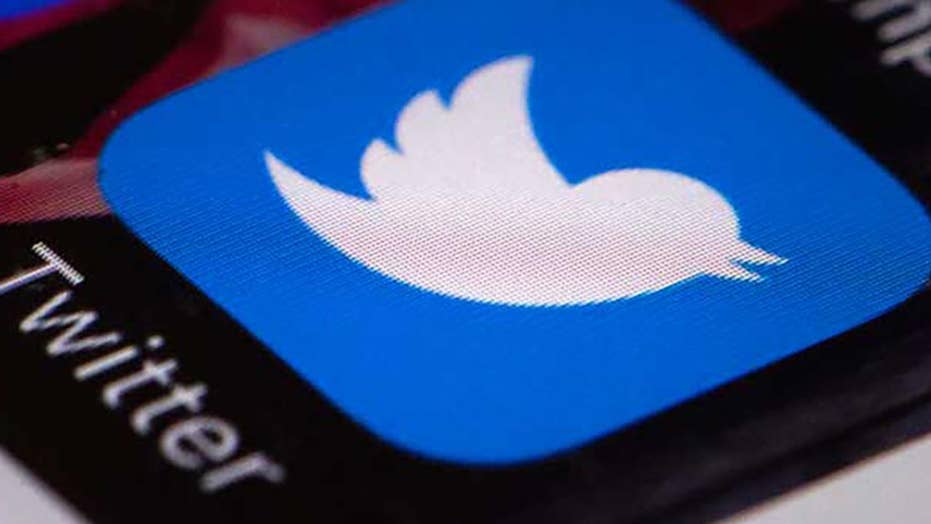 Twitter announced Thursday that it would start flagging and reducing the reach of public figures' tweets that violate the social network's rules, but added that it would not remove such tweets due to "public interest."

Users will have to click through a notification saying the tweets are "abusive" to view them and they won't appear in features like safe search, live event pages, notifications, recommended tweets or in users' timelines when they are in "Top Tweets" – the default setting for the Twitter app.

"There are certain cases where it may be in the public’s interest to have access to certain Tweets, even if they would otherwise be in violation of our rules," Twitter said in a blog post announcing the change. "On the rare occasions when this happens, we'll place a notice – a screen you have to click or tap through before you see the Tweet – to provide additional context and clarity."

The policy will only apply to government officials, those running for public office or people being considered for a government position. Even those users will need to be verified and have 100,000 followers to qualify for the new policy.

Twitter also says it reserves the right to take down tweets from this group of public figures if it so chooses. "In instances where a Tweet violates our rules and our review doesn’t find that it would be in the public interest to leave it up, we will require the account owner to remove the Tweet," the statement said.

"A critical function of our service is providing a place where people can openly and publicly respond to their leaders," it added. The social network said it will consider whether removing a tweet might "hide context or prevent people from understanding an issue," or prevent a public figure from being held accountable for his or her statements.