Prager University founder Dennis Prager sounds off after advertisements and videos posted by the non-profit organization are restricted on social media sites.

Dennis Prager, the founder of the organization, told "Fox & Friends" Wednesday that Twitter and Spotify have banned PragerU from advertising on its site, and that YouTube has put a number of the group's videos on a "restricted" list.

"We're living in America through the greatest assault on free speech in American history," Prager said.

"If it is pro-America, if it's pro-Israel if it is pro-religion, it is likely to be censored by Google or YouTube," he continued. He added that a video he created about the Ten Commandments is on a "pornography restricted list" on YouTube.

His organization, Prager University, is not an accredited institution but creates videos which have accrued millions of views, discussing topics including gun ownership, gender politics and police brutality. 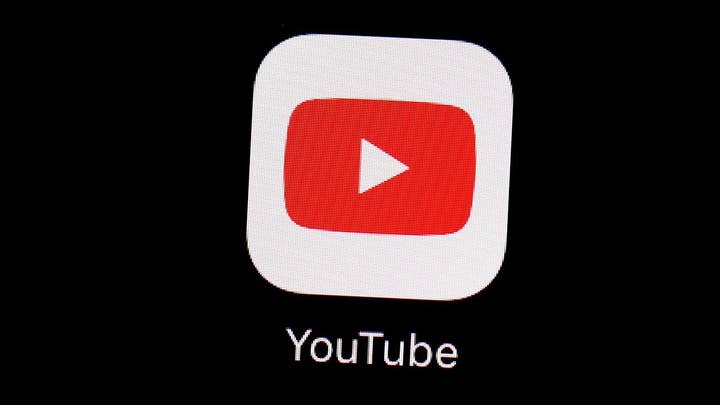 Their website provides a category of videos they claim have been restricted by YouTube, including "Gun Rights Are Women's Rights," "Born to Hate Jews," and "Do Not Commit Adultery."

Prager said that it's not just conservative figures and websites who are being censored, it's happening to those on the left as well.

"It happened to Ben Shapiro of Daily Wire," he said. "Dave Rubin is a gay liberal they're doing the same exact thing to him. They hate liberals and rightists," he continued.

COMPAGNO: FACEBOOK BANS ARE A 'FARCE', ATTEMPTS TO VIRTUE SIGNAL

In regard to Prager's accusations against Twitter, the social media platform issued a statement to Fox News on Tuesday:

PragerU is currently engaged in a lawsuit against Google and YouTube, and accuses the tech sites of "continuing to unlawfully restrict and restrain speech and expression." The non-profit has been in a legal battle against the companies since October 2017.