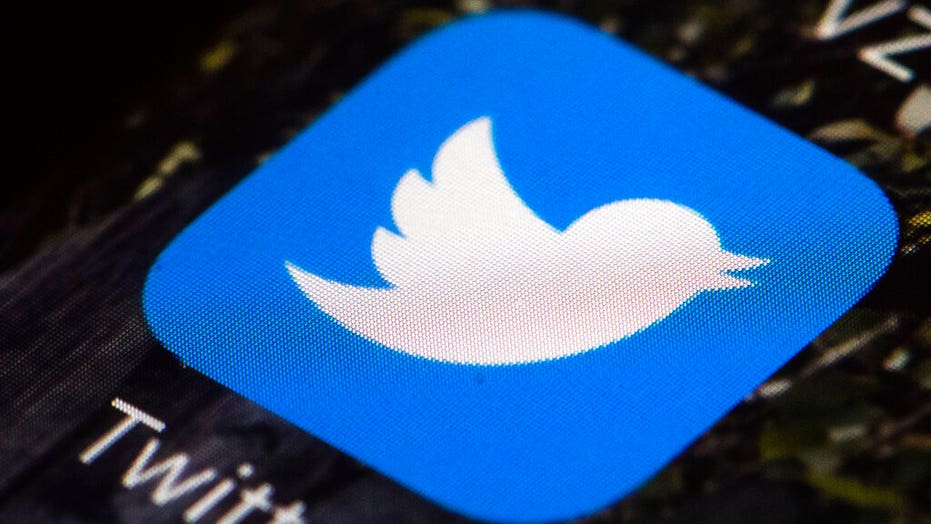 Twitter has removed over 170,000 accounts linked to China that were engaged in “a range of manipulative and coordinated” activities around issues such as the coronavirus pandemic and Hong Kong.

“They were tweeting predominantly in Chinese languages and spreading geopolitical narratives favorable to the Communist Party of China (CCP), while continuing to push deceptive narratives about the political dynamics in Hong Kong,” explained Twitter in its blog post.

Hong Kong, which is a Chinese special administrative region, is the site of ongoing protests over a controversial new national security law that has attracted global attention.

“Tweet activity around COVID-19 ramped up in late January 2020 and spiked in late March,” the Stanford Internet Observatory wrote. “The majority of accounts were created mere weeks before they began tweeting in late January; however, some were created as early as September 2019, remaining dormant until they began tweeting about COVID-19 in March.”

“Narratives around COVID-19 primarily praise China’s response to the virus, and occasionally contrast China’s response against that of the U.S. government or Taiwan’s response, or use the presence of the virus as a means to attack Hong Kong activists,” researchers added. “The English-language content included pointed reiterations of the claim that China -- not Taiwan -- had a superior response to containing coronavirus.”

In its blog post, Twitter said that the core 23,750 accounts were “largely caught early”. The accounts, it explained, typically had low follower accounts and low engagement. “Of the approximately 150,000 amplifier accounts, the majority had little to no follower counts either and were strategically designed to artificially inflate impression metrics and engage with the core accounts,” it added.

The protest movement in Hong Kong quieted down earlier this year as the coronavirus pandemic began, but picked up steam in recent weeks after China's ceremonial parliament agreed to enact the new national security law for Hong Kong, a former British colony.

The government says the law is aimed at curbing secessionist and subversive behavior in the city, as well as preventing foreign intervention in its internal affairs. Critics say it is an attack on the freedoms promised to Hong Kong when it was handed over to China in 1997.

China slammed Twitter over its move. "I'm not sure what is the basis of Twitter's decision, but I would say that to equate plaudits for China's epidemic response with disinformation is clearly untenable, unless we redefine what 'disinformation' is," said Chinese Foreign ministry's spokeswoman Hua Chunying, in a statement emailed to Fox News.  "It is generally understood that disinformation should be false, untrue, or even maliciously fabricated lies and rumors."

"However, China's efforts to combat COVID-19 and the results it achieved are real and witnessed by all," she added, citing a document entitled "Fighting COVID-19: China in Action" that was issued by the Information Office of China's State Council.

"Since the outbreak of the pandemic, some people and forces in the international community have been almost crazy and hysterical in slandering and badmouthing China with rumors," the spokeswoman said. "If Twitter believes that those tweets praising China's anti-epidemic efforts are "disinformation" and the accounts should be shut down, I wonder what they will do with the real disinformation which has undeniably smeared China with malicious intentions?"

China, she said, "is the biggest victim of disinformation."

Twitter has also targeted 1,152 accounts that it says are involved in Russian misinformation. “We investigated accounts associated with Current Policy, a media website engaging in state-backed political propaganda within Russia,” it said. “A network of accounts related to this media operation was suspended for violations of our platform manipulation policy, specifically cross-posting and amplifying content in an inauthentic, coordinated manner for political ends.”

Fox News has reached out to the Russian government with a request for comment on this story.

The Jack Dorsey-led company also removed 7,340 accounts that it says have been engaged in Turkish misinformation. “Detected in early 2020, this network of accounts was employing coordinated inauthentic activity, which was primarily targeted at domestic audiences within Turkey,” it said in its statement. “Based on our analysis of the network’s technical indicators and account behaviors, the collection of fake and compromised accounts was being used to amplify political narratives favorable to the AK Parti, and demonstrated strong support for President Erdogan.”

Fox News has reached out to the Turkish government with a request for comment on this story.