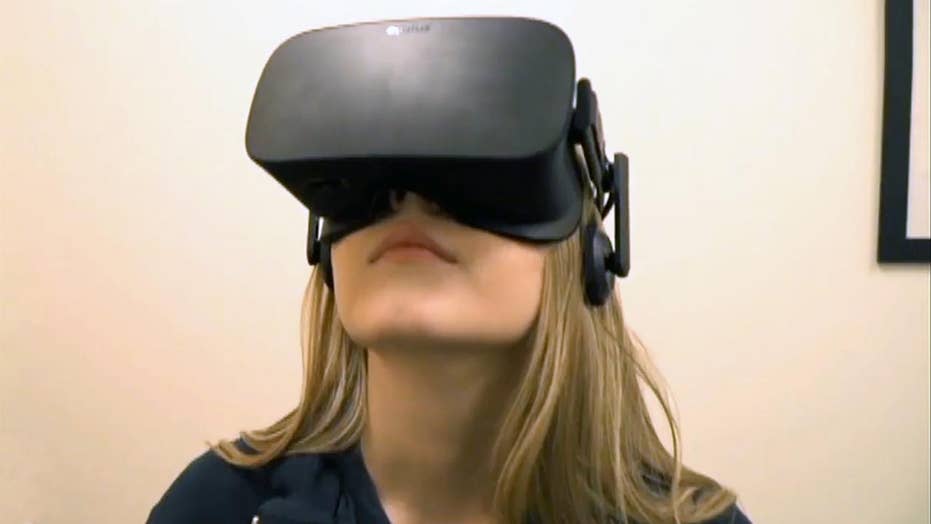 Researchers at the University of Colorado Boulder are using immersive technology to help those who suffer from anxiety, depression, and irrational fears by placing the user into the situations that cause their moods or fears to flare up.

It seems like virtual reality is everywhere these days - even the doctor's office!

The technology behind V.R. can put you in the world of fantasy, space, or even the post-apocalypse if you want. But now a group of therapists is proving the imaginary spaces don't have to be gaming related - and the technology has more potential to heal than previously thought. Researchers at the University of Colorado, Boulder are now using immersive virtual reality technology to help those who suffer from anxiety, depression, and irrational fears, by placing the user into the situations that cause their moods, or fears, to flare up.

Monica Ng is the Director of Counseling and Psychiatric Services at the University. She compares V.R. therapy to some forms of cognitive behavioral therapy. focusing on challenging and changing what she calls unhelpful thoughts and behaviors, and improving the development of coping strategies specifically geared toward solving problems in their lives. The difference is that V.R. therapy allows the patient to work on those problem-solving skills in a safe space. "Sometimes when you are feeling exposure you don't have access to the things in the real world that allows them to move through their fears," Ng explains, "and so the V-R program really allows you to do that."

The developers say they're hoping to roll it out at other schools, and as virtual reality becomes more widespread and accessible, it could eventually become part of a new standard set of protocols when it comes to treating depression and anxiety.

But they also caution that V.R. isn't for everyone. One of the big drawbacks is a type of motion sickness that happens when a user's eyes tell their brain they're moving around in an environment, but the body isn't actually moving. This motion sickness can be exacerbated by anti-anxiety medication, so for now, the therapists behind the new program are taking it slow. But one thing is clear: virtual reality isn’t just for gaming anymore.