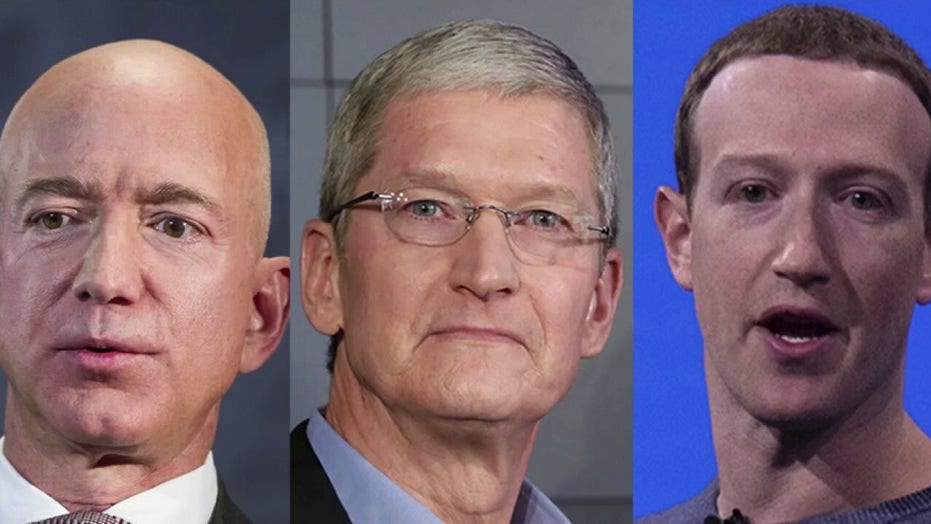 Ironically, tech issues momentarily delayed a hearing on Capitol Hill Wednesday that has the CEOs of the four largest U.S. tech companies facing questions on a wide range of topics, including whether they violated U.S. antitrust laws or censored conservative voices.

A source familiar with the matter told Fox News the tech glitches were not in the Apple, Facebook, Google or Amazon's side of things, but rather the lawmakers'. The House Judiciary Antitrust subcommittee "is having issues trouble shooting the technology on their end," a source said ahead of the hearing, initially scheduled for noon.

Separately, a source familiar with the matter said the Democratic majority on the antitrust subcommittee, in charge of the hearing’s logistics, was made aware of the issues and eventually was able to fix them.

The hearing is called “Online Platforms and Market Power, Part 6: Examining the Dominance of Amazon, Apple, Facebook, and Google.”