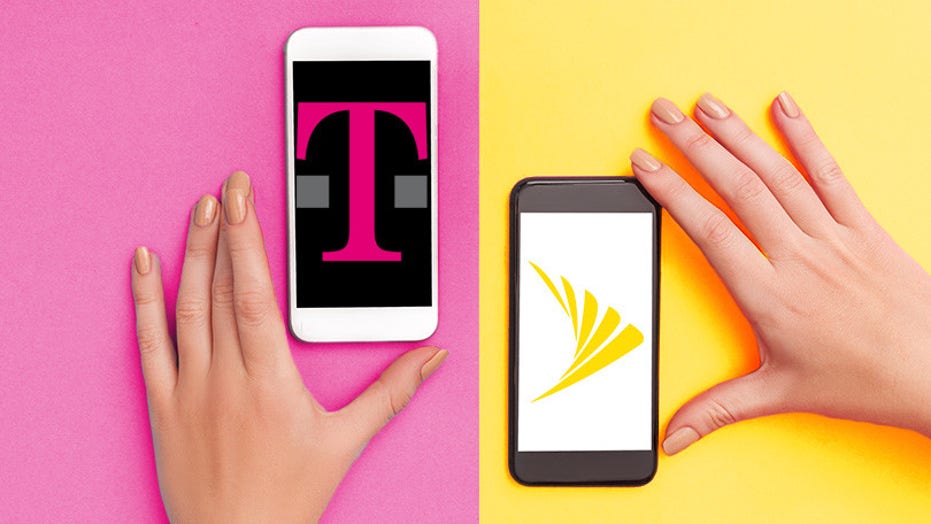 T-Mobile and Sprint are combining their networks after their merger agreement earlier this month.

T-Mobile customers in New York City and Philadelphia are set to be the first to get access to Sprint’s 2.5GHz mid-band 5G network in addition to the existing 600MHz low-band and mmWave high-band 5G networks that it has already launched.

In addition to the 5G expansion, T-Mobile said in a press release that it's opening up its LTE network to Sprint customers to use when roaming, which should open up “more than double the number of LTE sites” than Sprint’s current network.

“Connectivity is more important than ever today, and the challenging time we’re all facing shows just how critical 5G for All is,” Neville Ray, T-Mobile president of technology, said in a statement. 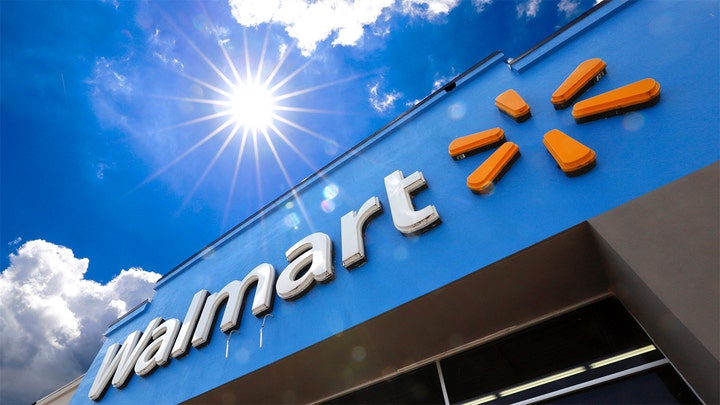 “While our amazing team safely works to keep people across the country connected to work, school and family, we aren’t slowing down on building out the broad and deep network that only this combined company can deliver," Ray said.

Sprint customers who own the Samsung Galaxy S20 5G will gain access to T-Mobile’s nationwide 5G network beginning later this month. That network already covers more than 200 million people in more than 5,000 cities and towns, including a significant chunk in rural America.

T-Mobile also announced an expansion of its nationwide 5G network, bringing it to Detroit, St. Louis and Columbus, Ohio.

All of this is happening against a backdrop of bizarre conspiracy theories -- which have been completely debunked -- linking coronavirus to 5G communications technology. In the U.K., some two dozen telecom masts were torched in mid-April because of the conspiracy theory, which has been slammed by scientists and telecom operators as patently false.