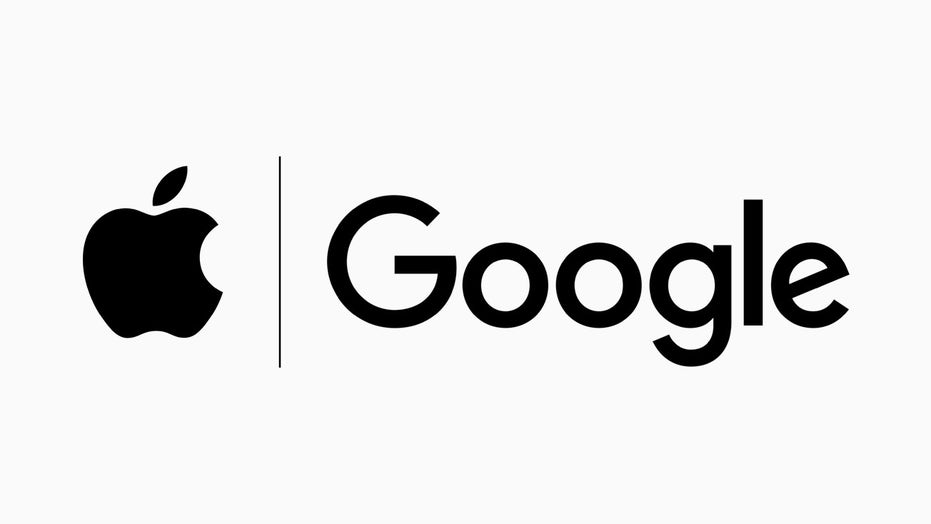 The recently announced contact tracing effort from Google and Apple to stem the spread of coronavirus poses a risk to privacy and civil liberties, according to privacy advocates.

Unlike traditional contact tracing, which tends to rely on human interviewers to ask subjects where they've been and who they've been in contact with, the Apple-Google initiative would use Bluetooth technology and location or proximity data to track people's whereabouts.

"If such systems are to work, there must be widespread, free, and quick testing available. The systems must also be widely adopted, but that will not happen if people do not trust them," says Jennifer Stisa Granick, surveillance and cybersecurity counsel at the American Civil Liberties Union, in a blog post. "For there to be trust, the tool must protect privacy, be voluntary, and store data on an individual’s device rather than in a centralized repository."

The Silicon Valley companies are working together to build a tracing program that could be widely implemented. (Apple/Google)

The ACLU published a set of technology principles that policymakers, public health officials and others can use to judge any potential contact tracing protocols.

Use limitation, data destruction, voluntary participation, transparency and "no mission creep" are the main policies that should be a focal point for the adaptation of any widespread contact tracing protocol developed by Big Tech.

The civil liberties group does credit the tech giants with adhering to some privacy guardrails, based on their initial announcement.

"Rather than track sensitive location histories, the Apple/Google protocol aims to use Bluetooth technology to record one phone’s proximity to another. Then, if a person tests positive, those logs can be used to notify people who were within Bluetooth range and refer them for testing, recommend self-isolation, or encourage treatment if any exists," Stisa Granick writes.

The advocacy organization says that voluntariness is a critical component of any protocol, and participants should not be coerced, otherwise they may completely turn off their phone's location function.

In their announcement of the new effort, Apple and Google stated that user privacy and security would be at the core of any contact tracing protocol that they developed.

"In the coming weeks and months, we are going to see a push to reopen the economy — an effort that will rely heavily on public health measures that include contact tracing," according to the ACLU. "But privacy-by-design principles and the policy safeguards outlined here must be core to that effort if we are to benefit from a proximity tracking tool that can give people actionable medical information while also protecting privacy and giving users control."