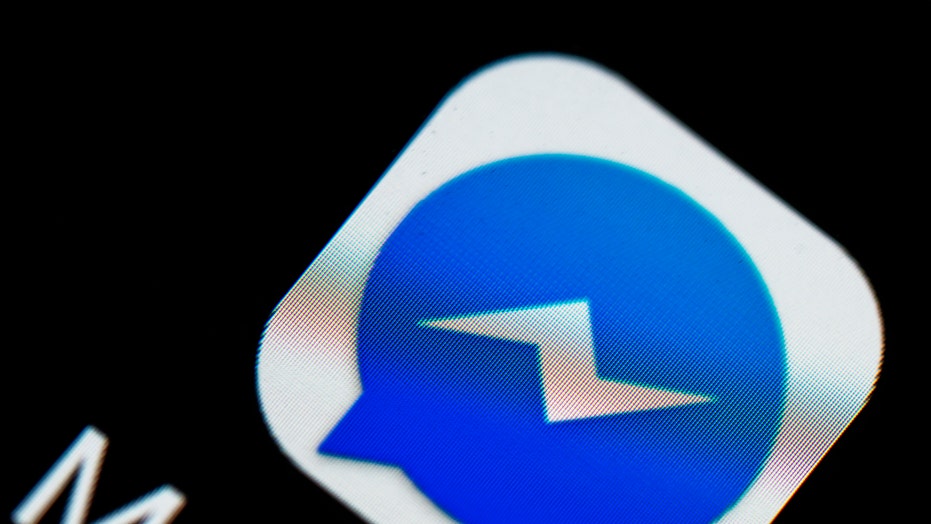 Scammers are using Facebook Messenger and other apps to trick Americans into thinking they gave money to terrorist groups like ISIS and Al Qaeda.

According to a new warning from the Department of Homeland Security's Office of the Inspector General, the scammers make contact through a messaging app or even Words with Friends and sometimes fake a romantic interest. Eventually, the scammer makes up a story about financial hardship and asks for money.

The day after the victim sends the money, they receive a phone call from the fraudster who poses as a law enforcement official — often spoofing the caller ID of a legitimate agency such as DHS.

The caller tells the victim that they gave money to a criminal enterprise or terrorist group the day before, such as the Islamic State or Al Qaeda, and threatens them with imprisonment.

In this April 12, 2016, file photo, new features of Messenger are displayed during the keynote address at the F8 Facebook Developer Conference in San Francisco. (AP Photo/Eric Risberg, File)

The scammer then tells the victim to contact a lawyer who can help them resolve the matter.

Of course, that "lawyer" then instructs the victim to pay them $1,000 or more as a retainer, the DHS warning says.

GOOGLE'S ERIC SCHMIDT: BREAKING UP BIG TECH WOULD BE 'ILLEGAL' AND HARMFUL TO CONSUMERS

The federal warning reminds Americans that public law enforcement numbers can be subject to spoofing.

"Legitimate law enforcement callers will never ask you to pay fines over the phone or request money from you," the warning states.