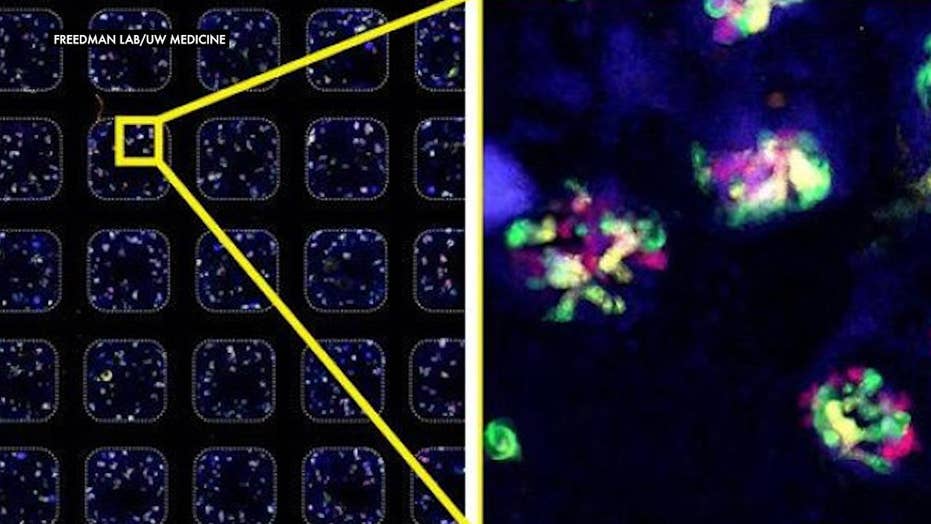 Luminaries such as Elon Musk, Bill Gates and the late Stephen Hawking have warned about the potential negative impact robots will play on society. But thanks to researchers from the University of Washington, robots are being used to produce human mini-organs, or "organoids," which are used for experimental research in the fight against disease.

The scientists at the UW School of Medicine were able to use a robotic system to automate the procedure of growing stem cells into organoids, the university explained in a statement. The new mini-organs could be utilized for areas such as drug discovery or basic research.

"This is a new 'secret weapon' in our fight against disease," said Benjamin Freedman, assistant professor of medicine, Division of Nephrology, in the statement.

Freedman worked with Stefan Czerniecki and Nelly Cruz ‒ both from the Freedman lab ‒ and Dr. Jennifer Harder, assistant professor of internal medicine at the University of Michigan School of Medicine.

Their results have been published in Science Daily.

"The system was tested in producing kidney organoids, including models of polycystic kidney disease," the study's summary reads. "The robots were also programmed to analyze the organoids they produced."

The researchers were able to have the robots, capable of handling liquids, put the stem cells into plates that contained as many as 384 miniature walls each. They eventually turned them into kidney organoids, over the span of 21 days.

"Each little microwell typically contained 10 or more organoids, and each plate contained thousands of organoids," the statement added.

The scientists were excited at the speed and efficiency at which the robots were able to handle the task.

"Ordinarily, just setting up an experiment of this magnitude would take a researcher all day, while the robot can do it in 20 minutes," said Freedman.

"On top of that, the robot doesn't get tired and make mistakes," he added. "There's no question. For repetitive, tedious tasks like this, robots do a better job than humans."