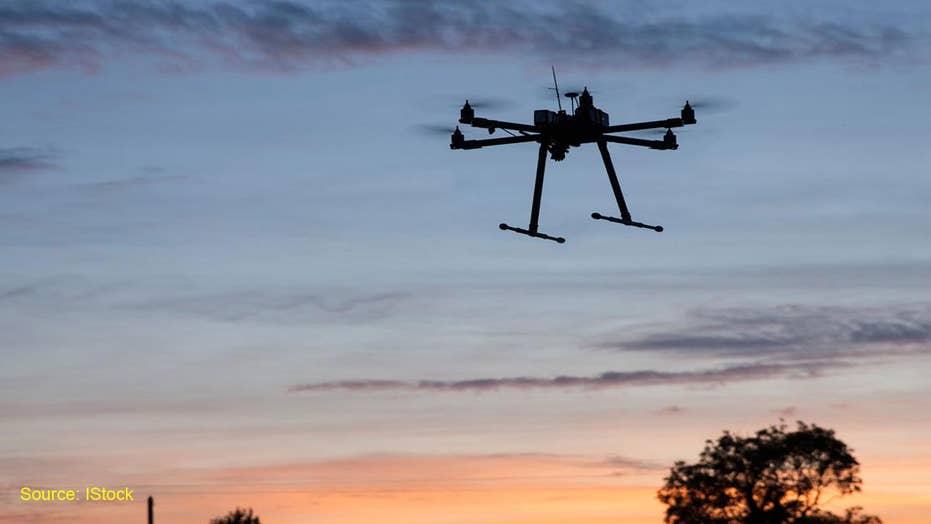 South Carolina authorities believe Jimmy Causey used a cell phone to get help from outside of prison, and a drone may have been used to deliver supplies he needed to make his escape

South Carolina authorities believe a drone may have been used to help an inmate escape a maximum-security prison.

Jimmy Causey, 46, was captured early Friday morning after a nationwide manhunt led Texas rangers to his location at an Austin Motel 6.

South Carolina Corrections Director Bryan Stirling told reporters during a press conference the use of drones is an immerging trend in South Carolina. “We believe a drone was used to fly in the tools that allowed him to escape.”

Stirling added the general public and policy makers in Washington should take heed. He warned there will be serious consequences and people will get hurt as a result of drones. “These people are incarcerated physically but they are still continuing their criminal ways from behind bars.”

This is not the first instance a drone was used to deliver contraband materials to inmates in South Carolina.

In May, two men were arrested on prison property in Lancaster County, SC after authorities say they tried to fly drones carrying contraband materials. Police found knives, marijuana, cell phones and drones on the suspects during their arrest.

Drone use is becoming more common for criminal activity in the U.S. and around the world, according to tech security expert David Kennedy.

“We have actually seen terrorist organizations….ISIS using drone capabilities,” Kennedy, chief technology officer at Binary Defense Systems told Fox News. “The ability to put contraband on them and fly them into certain locations, you can get very precise. They’re designed to be mobile.”

He says up to 20 pounds can be carried for long distances by a drone, depending on the size. “You can get extremely large ranges with them. We are talking anywhere between three to five miles you can transmit on.”

Stirling believes a drone could have delivered a cell phone, wire cutters, among other materials used in Causey’s escape.

Drones are built with security measures to keep others from hacking into them, explained Kennedy. “They are very difficult to track. For law enforcement they are fully unprepared when it comes to actually tracing these or where they are coming from.”