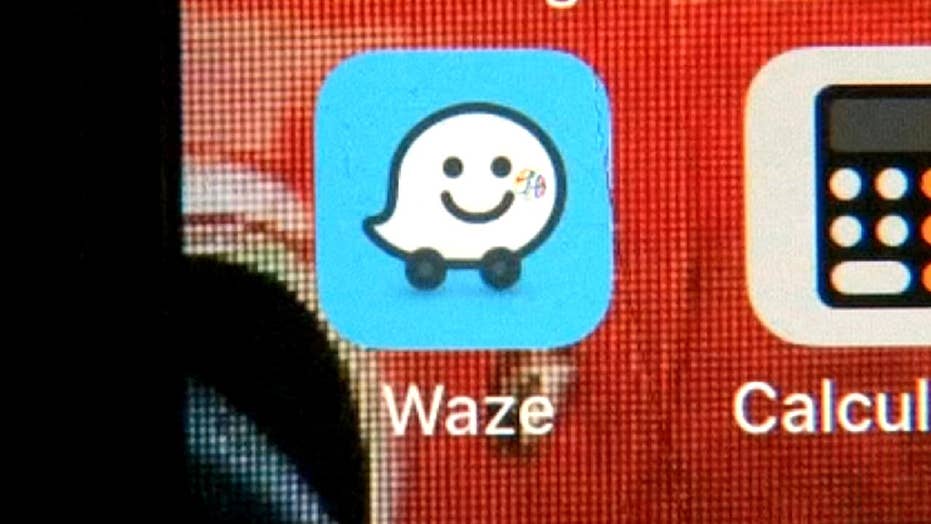 The NYPD is calling on Google to yank a feature from its Waze traffic app that tips off drivers to police checkpoints — warning it could be considered “criminal conduct,” according to a report on Wednesday.

“Individuals who post the locations of DWI checkpoints may be engaging in criminal conduct since such actions could be intentional attempts to prevent and/or impair the administration of the DWI laws and other relevant criminal and traffic laws,” wrote Acting Deputy Commissioner for Legal Matters Ann Prunty in the letter, according to the website.

“The posting of such information for public consumption is irresponsible since it only serves to aid impaired and intoxicated drivers to evade checkpoints and encourage reckless driving. Revealing the location of checkpoints puts those drivers, their passengers, and the general public at risk.”

Prunty asked that Google, which purchased Waze in 2013, “immediately remove this function from the Waze application.”

StreetsBlog speculated the cease-and-desist letter may also pertain to Waze’s brand new “speed cam” function that lets drivers notify others about the locations of speed and red light cameras.

The NYPD’s letter added, “The NYPD will pursue all legal remedies to prevent the continued posting of this irresponsible and dangerous information.”