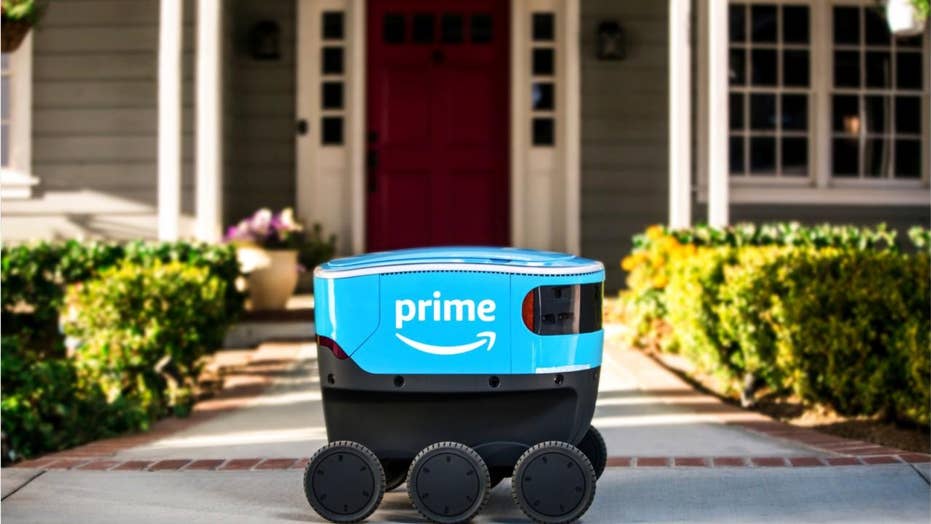 Amazon's latest attempt to solve the puzzle of last-mile delivery is neither a whirring drone nor a smiling delivery person.

Scout, which was developed at the company's Seattle research lab, will soon be moving down sidewalks at a "walking pace" in Washington's Snohomish County starting this week.

"We’re starting with six Amazon Scout devices, delivering packages Monday through Friday, during daylight hours," Amazon announced in a statement. "The devices will autonomously follow their delivery route but will initially be accompanied by an Amazon employee."

“We are delighted to welcome Amazon Scout into our community. Similar to Amazon, we are always looking for new ways to better deliver service to our residents," said Snohomish County Executive Dave Somers in a statement. "From the latest Amazon innovation to cutting edge technology, Snohomish County is a great place for entrepreneurial creativity.”

Amazon has previously announced that it would deliver packages to your car and your garage.