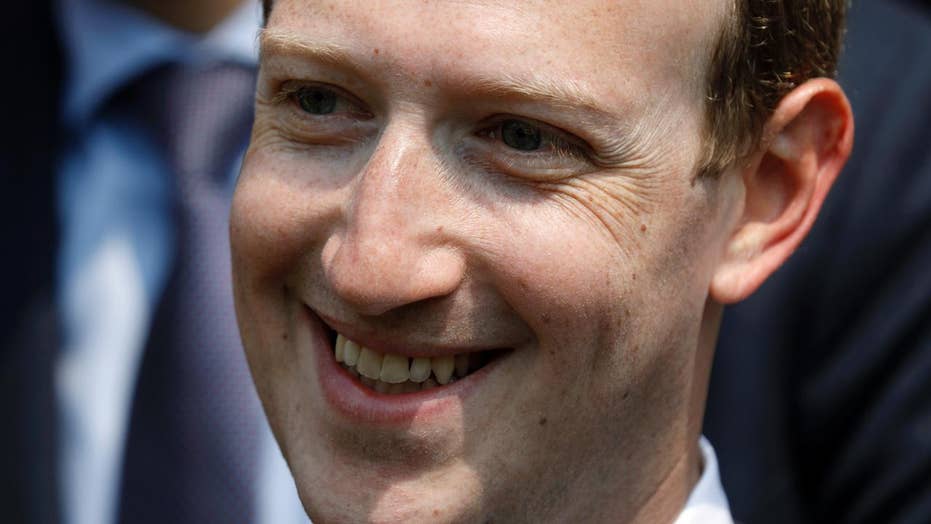 A new report by Business Insider looked into Facebook's security practices, specifically CEO Mark Zuckerberg and how far he is willing to take his privacy and safety. According to the report, Zuckerberg reportedly has a 'panic chute' in one of Facebook's giant conference rooms. The 'chute' allows his team to evacuate him down and get him out of the office in a hurry.

Facebook CEO Mark Zuckerberg has been accused of a lot of things, but a new report details just how far he is willing to take his privacy and safety: he reportedly has a "panic chute" in one of the tech giant's conference rooms.

An in-depth investigation from Business Insider looked at the company's security practices, Zuckerberg is said to have a number of different measures to protect himself, including a "Praetorian Guard" (implemented in case an employee tries to rush him when he's at a company all-hands meeting), as well as the aforementioned "panic chute."

"He also has access to a large glass-walled conference room in the middle of the space near his desk that features bullet-resistant windows and a panic button," the news outlet wrote in its story. "There's a persistent rumor among Facebook employees that he has a secret 'panic chute' his team can evacuate him down to get him out of the office in a hurry. The truth of this matter remains murky: One source said they had been briefed about the existence of a secret exit route through the floor of the conference room into the parking garage, but others said they had no knowledge of it."

In addition to the aforementioned measures, Zuckerberg takes extreme precautions protecting himself and his family. He has armed officers on constant guard outside of his gated Bay Area homes, one of which may also contain a panic room, Business Insider reported. If Zuckerberg attends a bar, his security team sweeps it to make sure it's safe; they also look into any new doctors to vet them, as well as instructors if Zuckerberg begins a new hobby.

He also has a personal driver, with the security team monitoring traffic and adjusting the route if needed, the report said.

In a 2018 SEC filing for the company's second-quarter, Facebook said it had approved a "pre-tax allowance" of $10 million to Zuckerberg for his and his family's personal security.

"This allowance will be in addition to the continued funding of Mr. Zuckerberg’s overall security program to cover the costs of security personnel for his protection; the procurement, installation, and maintenance of certain required security measures for his residences; and the usage of private aircraft for personal travel," the filing said. "This allowance will be paid to Mr. Zuckerberg net of required tax withholdings, and Mr. Zuckerberg may apply the net proceeds to pay for additional personnel, equipment, services, residential improvements, or other security-related costs."