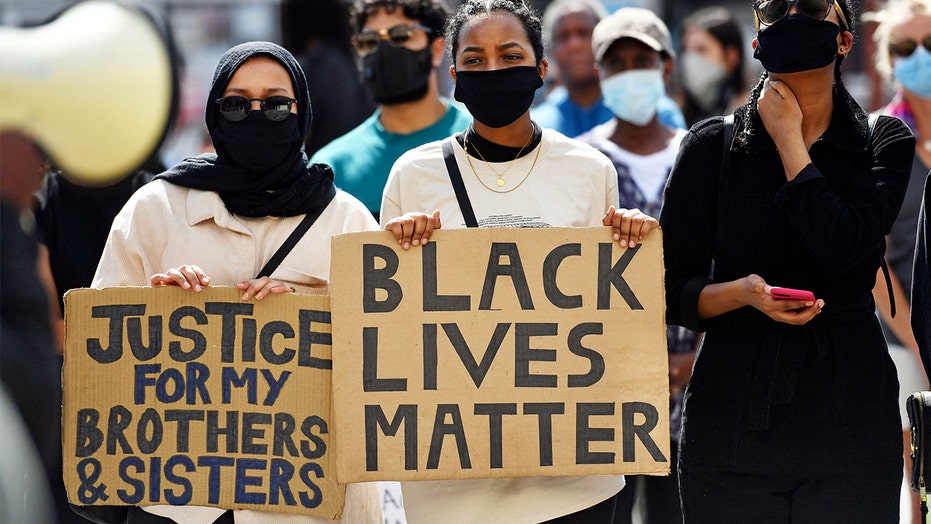 Amazon, which last week imposed a one-year ban on selling its controversial facial-recognition technology to the police, is being called out for a "performative" gesture amid the ongoing Black Lives Matter protests.

That technology, known as Rekogntiion, has long drawn the ire of racial justice groups and civil liberties advocates, who claim it is biased against black people and should not be sold to law enforcement agencies in the U.S.

“Corporations have been quick to share expressions of support for the Black Lives Matter movement following the public outrage over the murders of Black Americans like George Floyd at the hands of police,” said Rep. Jimmy Gomez, D-Calif., in a letter to Amazon CEO Jeff Bezos. 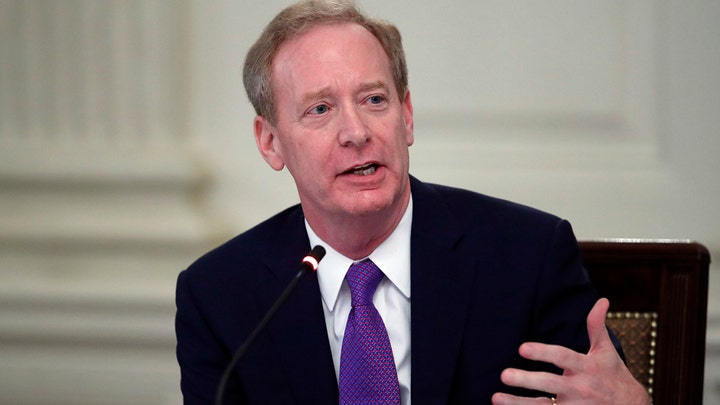 “Unfortunately, too many of these gestures have been performative at best. Calling on Congress to regulate facial recognition technology is one of these gestures. However, Amazon – as a global leader in technology and innovation – has a unique opportunity before them to put substantive action behind their sentiments of ‘solidarity with the Black community’ by not selling a flawed product to police, and instead, play a critical role in ending systemic racism in our nation’s criminal justice system," the California lawmaker continued.

BOSTON DYNAMICS' SPOT ROBOT DOG IS FOR SALE, BUT IT'LL COST YOU

In addition to the facial-recognition policy change, which Amazon did not explicitly link to the Black Lives Matter protests, the company announced $10 million in donations to racial justice organizations.

Fox News reached out to Amazon for comment on the letter and will update this article as needed.