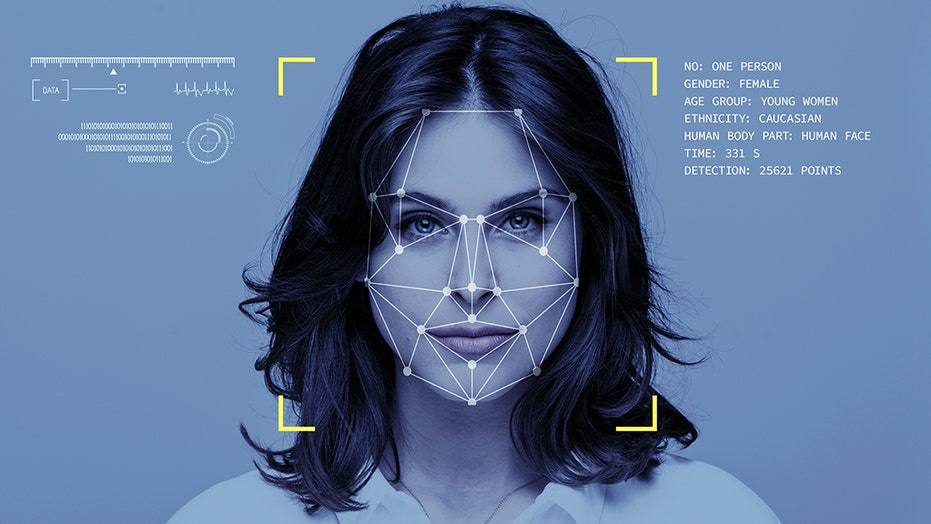 Amazon is imposing a one-year moratorium on police use of its facial recognition technology, the company announced Wednesday.

Although the tech giant did not mention the ongoing protests against police brutality and racism across the country, the moratorium could be seen as a response to critics who have contended that the controversial technology is inherently biased against black people and prone to misidentifying them.

The digital rights group Fight for the Future, which has been at the forefront of a coalition of advocates calling for a nationwide ban on facial recognition technology, called Amazon's one-year moratorium a "publicity stunt."

"[I]t’s also a sign that facial recognition is increasingly politically toxic, which is a result of the incredible organizing happening on the ground right now," Evan Greer, deputy director of Fight for the Future, said in a statement.

Amazon has imposed a one-year moratorium on its facial recognition software being used by law enforcement. (iStock)

"Amazon knows that facial recognition software is dangerous. They know it’s the perfect tool for tyranny. They know it’s racist -- and that in the hands of police it will simply exacerbate systemic discrimination in our criminal justice system," Greer continued.

In October 2018, hundreds of Amazon employees sent a letter to CEO Jeff Bezos protesting the company's facial recognition software. Top Amazon executives, however, said at the time that Amazon would continue to support the U.S. military and law enforcement.

In April 2019, a group of artificial intelligence researchers slammed the technology as biased against black people and backed up that claim with research, although Amazon disputed the study.

According to Amazon, organizations such as the International Center for Missing and Exploited Children will still be allowed to use the technology to combat human trafficking. The company, which has called for regulation of facial recognition, reiterated that stance. 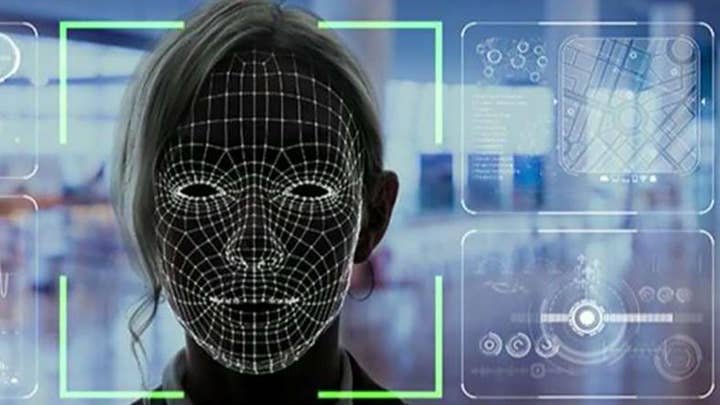 "We hope this one-year moratorium might give Congress enough time to implement appropriate rules, and we stand ready to help if requested," the company said in a blog post.

Amazon's announcement comes shortly after IBM decided to exit the facial recognition business entirely, citing concerns that it could be used for mass surveillance and racial profiling.

Greer and other advocates for privacy and civil liberties are concerned that Amazon will use the year to perfect the technology and then use its considerable lobbying clout to water down any facial recognition regulations passed by Congress.

"The reality is that facial recognition technology is too dangerous to be used at all. Like nuclear or biological weapons, it poses such a profound threat to the future of humanity that it should be banned outright," Greer said. "Lawmakers need to stop pandering to Big Tech companies and corrupt law enforcement agencies and do their jobs."