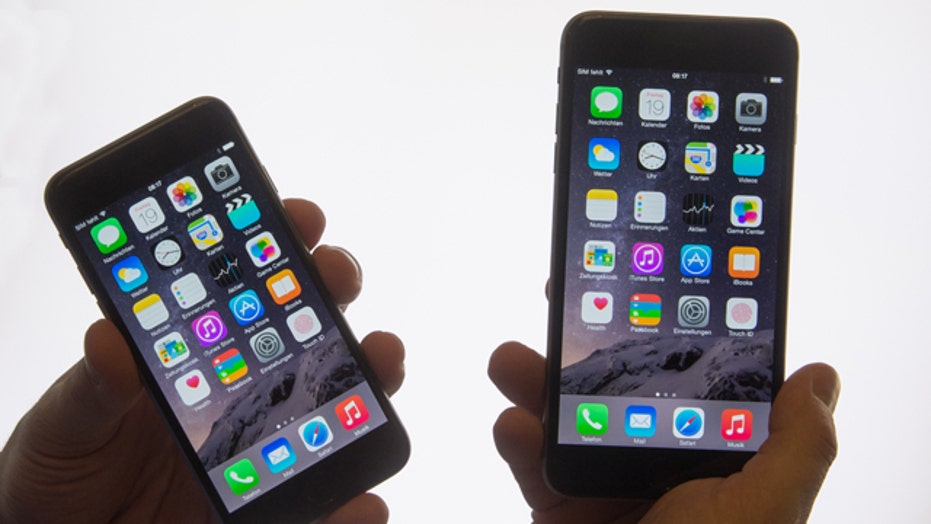 Demos: iPhone 6 and iPhone 6 Plus

Tech Take: Clayton Morris demos and reviews the new iPhone 6 and iPhone 6 Plus

"iOS 8 is finally here! I can't wait to downl -- wait, 6.8 gigabytes!? Who even has that much space? And why aren't my apps working anymore?"

That was the general reaction when Apple's iOS 8 software update dropped with a giant thud on Sept. 17. In addition to asking for around half of most iPhone owners' useable storage, iOS 8 has been causing a myriad of technical errors for users, especially ones with older devices. Here are some of the more noteworthy complaints from Twitter users, ranging from humorous to horrific.

On top of lost data, it looks like iOS 8 is causing random crashes for users. App integration for Health and HealthKit is limited at the moment due to a software bug, and one user reported seeing his drop-down notifications freeze at the top of the screen.

New software launches are prone to day-one errors, and Apple's iOS 8 is no exception. While plenty of users are enjoying the OS' improved texting, added camera features and new apps, it will probably be a few days before Apple fully works out the kinks.

The new iPhone 6 and iPhone 6 Plus come with iOS 8 preinstalled, so you at least won't have to worry about the pain of upgrading that the above users lamented. If you've got an older device, however (especially the iPhone 4s), you might want to wait a bit before making the jump.