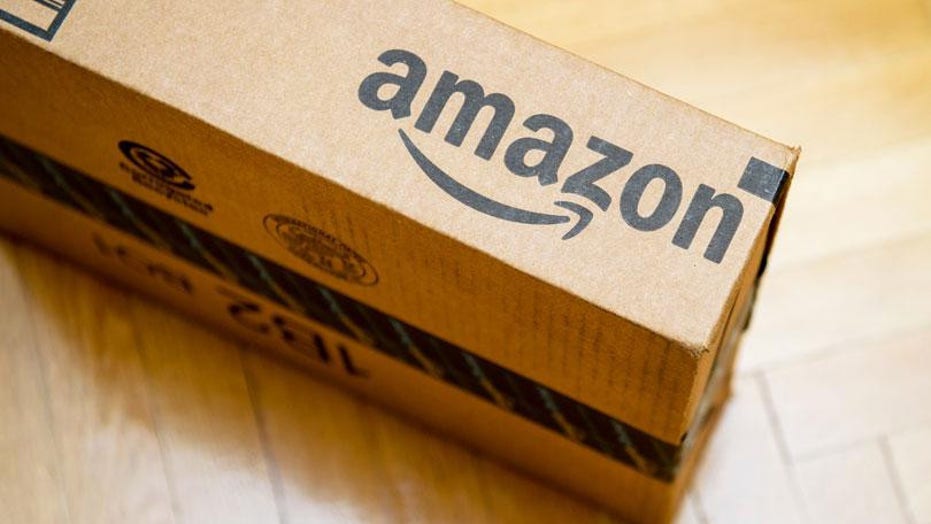 Following a media report that Amazon used data from its own sellers to sell competing products, Sen. Josh Hawley, R.-Mo., has written the Department of Justice, asking the agency to "open a criminal antitrust investigation" on the tech giant.

"Recent reports suggest that Amazon has engaged in predatory and exclusionary data practices to build and maintain a monopoly," Hawley wrote in a letter addressed to Attorney General William Barr. "These practices are alarming for America’s small businesses even under ordinary circumstances. But at a time when most small retail businesses must rely on Amazon because of coronavirus-related shutdowns, predatory data practices threaten these businesses’ very existence."

The letter, dated April 28, comes after The Wall Street Journal reported the Jeff Bezos-led company violated its own policies to launch competing products, citing interviews with more than 20 former employees of the company's private-label business and documents reviewed by The Journal.

It's a common practice in the retail industry, especially among grocers, to use third-party data to launch private-label brands.

However, the tech giant previously told Congress it does not "use individual seller data directly to compete” with businesses on Amazon's platform, according to comments made by Amazon associate general counsel Nate Sutton.

The Journal cites one example of Amazon employees gaining access to documents and data about a bestselling car-trunk organizer sold by a third-party vendor. That data included total sales, how much the vendor paid Amazon for marketing and shipping, and how much Amazon made on each sale. Later on, Amazon’s private-label arm introduced its own car-trunk organizers.

"The kind of data Amazon can access poses a much greater threat to competition than the data accessible to ordinary retail stores," Hawley added. "Brick-and-mortar stores collect data, such as how often third-party products are purchased, when they are purchased, and whether they are purchased in combination with other products. But online retailers like Amazon can collect so much more data. They can track how long a person’s attention lingers on a product, which features attract a person’s attention, which images a person views and for how long, and what reviews a person reads. Amazon’s capacity for data collection is like a brick-and mortar retailer attaching a camera to every customer’s forehead."

“As we told the Wall Street Journal, we strictly prohibit employees from using non-public, seller-specific data to determine which private label products to launch," an Amazon spokesperson told Fox News via email. "While we don’t believe these claims made by the Wall Street Journal are accurate, we take these allegations very seriously and have launched an internal investigation.”

Fox News has reached out to Sen. Hawley's office with a request for comment.

The letter from Hawley is the latest on the company from a U.S. lawmaker over concerns about its business practices.

In March, a group of four U.S. senators, including Bernie Sanders, I-Vt. and Cory Booker, D-N.J., wrote a letter to Amazon founder and CEO Bezos expressing their concern about the health and safety of the company's warehouse workers.

The company has also been under intense scrutiny from its own employees over concerns for warehouse workers' safety and well-being.

Earlier this month, Amazon fired two more employees, Emily Cunningham and Maren Costa, who criticized the alleged lax working conditions at its various warehouses and fulfillment centers around the country.

Amazon senior vice president of worldwide operations Dave Clark recently said the company was boosting the level of safety precautions it was taking at its various fulfillment centers, including checking temperatures of its associates. Clark added it was finally able to secure the "millions of masks" it ordered weeks ago.