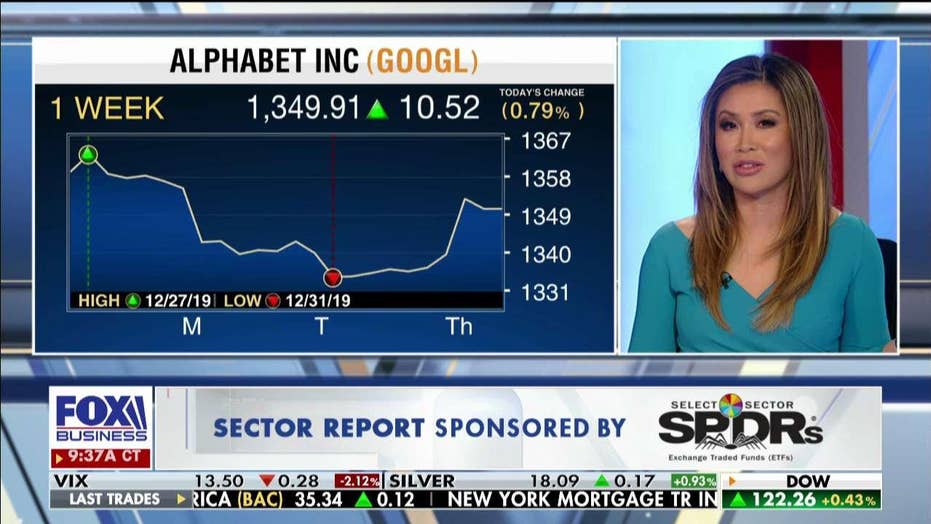 In a study published in the scientific journal Nature, researchers from Google Health, Northwestern University and three British medical institutions wrote in their abstract that they had aimed to "identify breast cancer before symptoms appear, enabling earlier therapy for [a] more treatable disease."

"Despite the existence of screening programs worldwide, interpretation of these images suffers from suboptimal rates of false positives and false negatives," they continued. "Here we present an AI system capable of surpassing a single expert reader in breast cancer prediction performance."

An algorithm tool was fed clinical data that included breast cancer scans from about 91,000 women in the U.S. and the U.K. All of the scans had been scraped of personal identifiers. Then the algorithm was tested on new sets of de-identified breast scans. 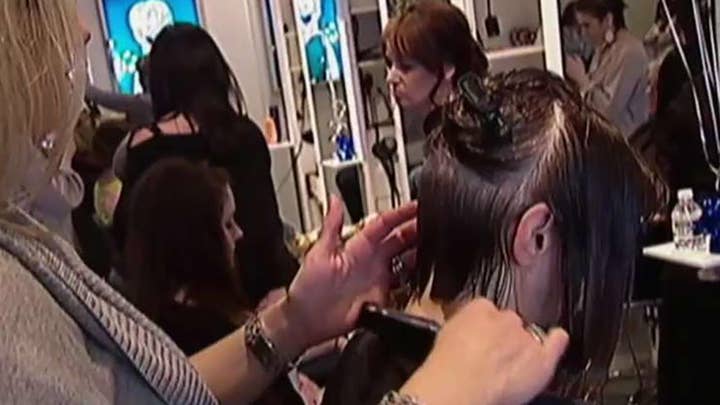 "These are not huge numbers and, I would say, incredibly positive and successful numbers to hang your hat on," she added. "So, I think there still needs some more development here."

"Especially because AI is in its very early stages and you've got a ways to go so you can improve the performance of this test," Varney remarked.

According to the American Cancer Society, clinicians fail to find about 20 percent of all breast cancers and half of all American women getting yearly mammograms are, over the course of a decade, wrongly told they might have cancer.

Breast cancer is the second leading cause of death from cancer in women, although outcomes improve considerably if the disease is caught early.