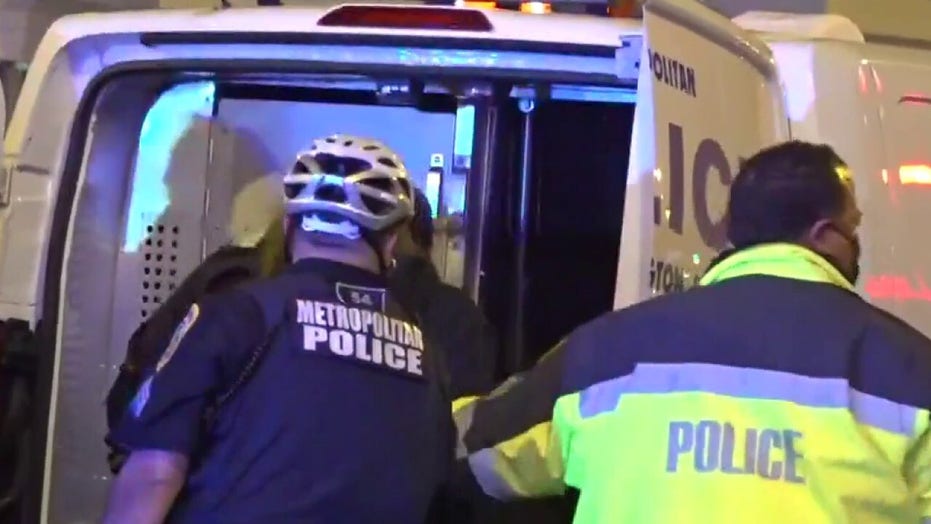 Several hundred officers, civilian members of the D.C. Metropolitan Police Dept. have now had their information stolen and many of it released publicly.

The city of Gary, Indiana is reeling from a recent ransomware attack on several of its servers, according to multiple reports Thursday.

City spokesman Michael Gonzalez told news outlets that a cybersecurity company is helping the city rebuild those servers. He said the FBI and Department of Homeland Security have been notified about the attack.

The city of Gary, Indiana is reeling from a recent ransomware attack on several of its servers, according to multiple reports Thursday.   (Getty Images)

He did not disclose when the attack was identified or which city departments were affected, citing an ongoing investigation.

Gonzalez also declined to say whether the city paid a ransom following the ransomware attack.

Investigators have not yet determined if anyone’s personal information was compromised, but if that is the case Gonzalez said the city will offer those individuals "credit monitoring and any other assistance we can."

RANSOMWARE WILL LIKELY GET WORSE IN 2021: REPORT

He said city employees have faced challenges although not all city departments were affected by the attack.

"We’ve been doing the best we can," he said. "Now that we’re going through the restoration process, we’re seeing things are getting better."

The city is still assessing the costs associated with the attack, including restoration-related expenses. Fox News has reached out to Gonzalez for further information.

Ransomware attacks, in which hackers lock up computer data and demand ransom payments in order to give it back, have been on the rise in recent weeks.

Last Friday, the 5,500-mile Colonial Pipeline, which transports more than 100 million gallons of fuel per day – or almost half of the East Coast’s supply, was taken offline by a Russian hacking group called DarkSide that demanded $100 million ransom. By Thursday, the pipe likely paid more than $4 million to the hackers to get the pipeline back up and running.

And on Thursday, another Russian-speaking ransomware syndicate, known as the Babuk group, released thousands of sensitive documents from the Metropolitan Police Department on the dark web. The gang revealed the attack last month, threatening to leak the identities of confidential informants.

Fox Business’ Jonathan Garber and The Associated Press contributed to this report.