The maker of Fortnite may face a class-action lawsuit in Canada after two parents of teenage sons alleged last week the company purposely designed the multiplayer video game to be as addictive as cocaine, according to reports.

The Montreal-based law firm, Calex Légal, filed a motion in Quebec Superior Court Thursday on behalf of two parents who approached the firm separately about their 10- and 15-year-old sons, who they claim developed a severe dependence on the game, USA Today reported. 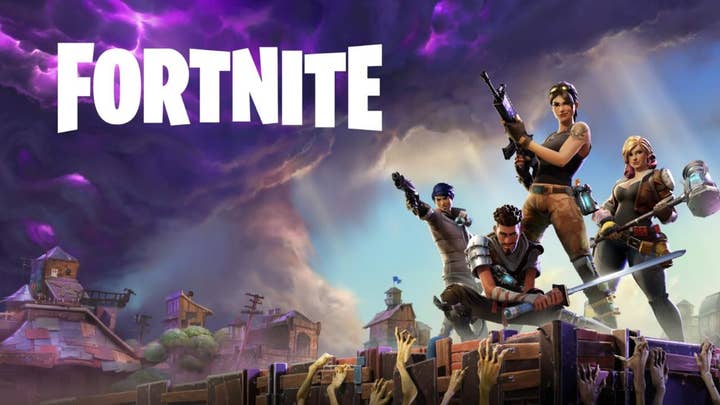 The suit, which has yet to be approved by the court, seeks to hold the U.S.-based video game publisher Epic Games Inc., as well as its Canadian affiliate based in British Columbia, accountable for using psychologists and statisticians “to develop the most addictive game possible.”

“The addiction to the game Fortnite has real consequences on the lives of players, many of whom have developed problems such that they do not eat, do not shower and no longer socialize,” the lawsuit states. “Moreover, rehabilitation centers specifically dedicated to addiction to Fortnite have opened all over the world, particularly in Quebec and Canada, to treat people for addiction.”

Calex Légal attorney Alessandra Esposito Chartrand told the Canadian Global News that the lawsuit stems back to the same legal basis as a Quebec Superior Court ruling in 2015 that determined tobacco companies were responsible for disclosing the health risks of using their products. The lawsuit also noted that the World Health Organization last year declared video game addition, or “gaming disorder,” a disease. The game is free to use but requires players purchase virtual currency to buy accessories and other add-ons for their virtual players.

“The defendants used the same tactics as the creators of slot machines, or variable reward programs, (to ensure) the dependence of its users,” the lawsuit, which was translated from French, alleges. “Children are particularly vulnerable to this manipulation since their self-control system in the brain is not developed enough.”