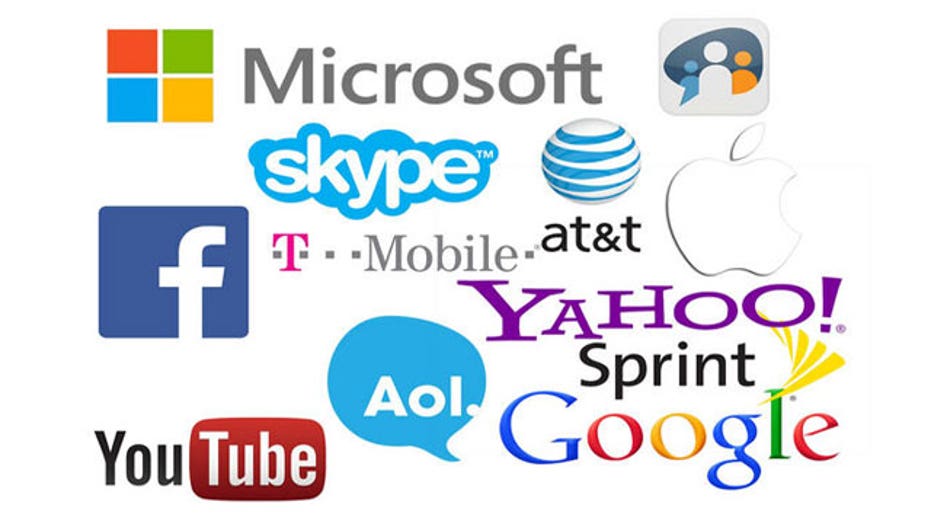 The Federal Communications Commission thinks the Internet in the United States can be run at two speeds. Backtracking from an earlier proposal, the FCC now believes it will be just fine to let Internet service providers (ISPs) control what you access online, with a few exceptions that the FCC would police.

While this new proposal might not kill the Internet, as it exists now, it would certainly cripple it – at least for American consumers and businesses.

Multiple leaks about FCC chairman Tom Wheeler's proposal to the commission, which will be presented on Thursday, indicate that the agency would not allow ISPs to give preferential treatment – faster Internet access – to their own subsidiaries. But it would allow other companies to pay for faster, more reliable access. (No matter that such a similar restriction has already failed in the case of Comcast giving preferential treatment to its own Golf Channel.)

If the Internet does not maintain net neutrality, wherein all digital data is treated the same, countless businesses will suffer.

Unfortunately, there is no halfway approach to how data should flow over the Internet. It's a binary proposition: Either access to the Internet is equal, no matter the type or size of the business, or it is not. Letting Amazon have better access because it can pay and because it is not owned by AT&T will not make the situation more equal.

If the Internet does not maintain net neutrality, wherein all digital data is treated the same, countless businesses – tech companies in Silicon Valley, auto companies in Detroit, health care providers in Houston, startups in New York – will suffer. And, of course, you and I will pay for diminishing service and be denied the option of choosing what we want to read, view and listen to at faster speeds.

Representatives of the country's largest ISPs are claiming that the one solution to preserving net neutrality in the U.S. – legally classifying broadband Internet utilities as utilities – "would threaten new investment in broadband infrastructure and jeopardize the spread of broadband technology across America, holding back Internet speeds and ultimately deepening the digital divide." That’s according to a press release attached to a letter signed by Verizon CEO Lowell McAdam, AT&T CEO Randall Stephenson, Time Warner Cable CEO Robert Marcus and Comcast CEO Brian Roberts.

Nothing could be further from the truth.

In the first place, those companies are proposing to introduce their own digital divide, in which consumers would have no choice. Faster, more reliable Internet access would be granted only to those companies that would pay AT&T, Time Warner, et al. Want better access to your child's school website? Too bad, Verizon will say no – unless the school can fork over the kind of fees that an Amazon or Facebook would pay. Thus, the digital divide would grow exponentially if these CEOs have their way.

Secondly, there is no "threat to new investment in broadband." Indeed, the situation is quite the opposite. There is constant improvement in optical switches, which increase speeds. And there is plenty of motivation for ISPs to upgrade: It's called competition (can you say Google Fiber?). You and I pay dearly for these services every month, but if it's not enough to run their businesses properly, then AT&T, Time Warner and Verizon should start charging subscribers more up front and providing better service. Crippling the Internet for their own profit, with no promise of improvement, is not a solution. It’s a disincentive for ISPs to upgrade.

Moreover, access to and the flexibility of the Internet have done nothing but improve under the de facto standard of net neutrality since the early ’90s. Suddenly handing over control of how reliably and how fast certain content gets sent to a few companies would kneecap the U.S. economy.

It would stall such initiatives such as autonomous cars, which will save lives by preventing deaths on American highways but which require high-speed Internet connections. Allowing ISPs to charge more for that access would stymie such innovation and, to put it bluntly, ultimately cost lives. The idea that Comcast or Time Warner might give YouTube better online access than a doctor sending critical diagnostic information to a hospital is frightening.

Failure to support net neutrality and to reclassify broadband Internet service as a utility will also handcuff American businesses that have to compete on a global stage. Companies in other countries would have a marked advantage with full and equal Web access. Consider how many startups would move just a few miles from Seattle to Vancouver to get a Canadian Internet advantage. Meanwhile, the burgeoning startup scene in cities such as London and Berlin would also be given a boost.

The big ISPs like Verizon and Comcast are right about one thing: The FCC cannot micromanage how every content provider gets information onto the Web. Provisions established when Comcast purchased NBC Universal have already failed. And even if such restrictions could withstand legal challenges, enforcement would take years in each case, by which time businesses would be shut and innovation squelched.

When President Obama was running for office, he said on multiple occasions: "I will take a back seat to no one in my commitment to network neutrality." This week, it's time the president got into the front seat.

So what can you do? Email your members of Congress, email the White House … and email the FCC – if, that is, you can get through.