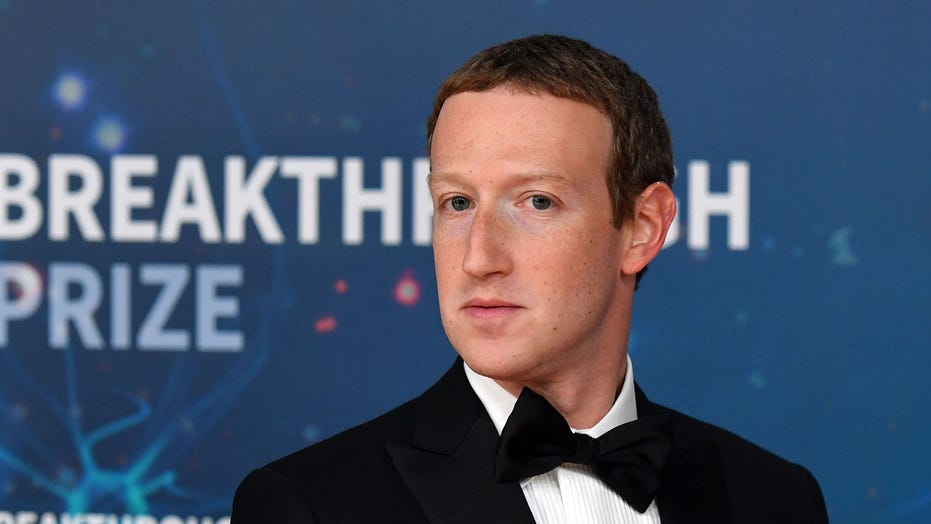 A trove of leaked Facebook documents reportedly paint a negative portrait of CEO Mark Zuckerberg -- detailing his efforts to consolidate his company's power and beat its competitors by using users' data as a bargaining chip.

The 7,000 pages of documents, which were obtained and published by NBC News, include 4,000 pages of internal communications like emails, notes, web chats, presentations and spreadsheets.

According to the news outlet, the documents show how the tech executive and his leadership team harnessed users' data as leverage when interacting with other tech companies.

As one example cited by NBC News, Facebook gave Amazon special access to user data due to the fact that it was spending a lot on Facebook advertising. Another instance reportedly showed a messaging app called MessageMe having been cut off from access to data by Facebook because it was seen as a competitor to the Menlo Park, Calif. company.

The company has previously characterized the documents as "cherry-picked" and pushed back against their leak on Wednesday.

“These old documents have been taken out of context by someone with an agenda against Facebook, and have been distributed publicly with a total disregard for US law," a Facebook spokesperson told Fox News via email.

Facebook, which was recently slammed by a leading civil rights organization, is facing scrutiny at the state and federal level over its business practices.

The documents originate from a lawsuit pending in California state court known as Six4Three v. Facebook.