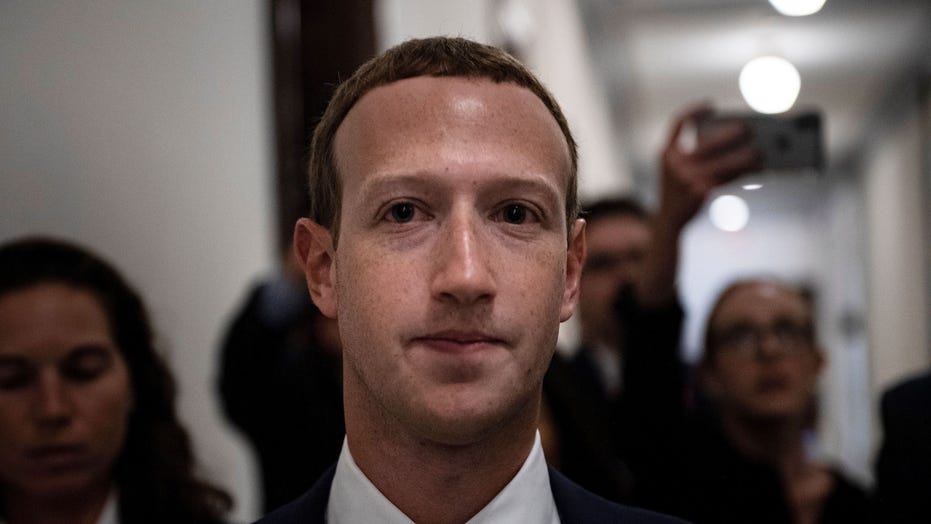 The letter from the Lawyers' Committee for Civil Rights Under Law (LCCRUL), claimed the social network is potentially liable under several state and federal statutes protecting consumers, preventing discrimination and promoting voting rights.

"We monitor elections and hear from voters every day," wrote Kristen Clarke, LCCRUL president and executive director. "We know that your decision to allow unchecked false statements by politicians will increase voter and census disinformation campaigns and increase activity exposing Africans Americans and other people of color to harm."

"These harms will be further exacerbated by a presumptive “newsworthiness” exception—without disclaimer, demotion, or quarantine—for rules violations by politicians and by your decision not do any fact checking [sic] of 'opinion' content," Clarke added.

The letter hit Zuckerberg for his recent defense of Facebook's decision to allow political ads that may contain false information in the name of freedom of speech.

"The First Amendment is not the only amendment. Democracy works by balancing an interrelated set of rights, each of which are essential and equal. If Facebook wants to model itself on our constitutional values, then it must also prioritize the right to vote, due process, and equal protection," Clarke wrote in the letter, which was also sent to several federal agencies and the attorneys general of every state.

Facebook is undergoing a civil rights audit and has been working with groups like Color of Change to alter its platform to tackle hate speech and discrimination. 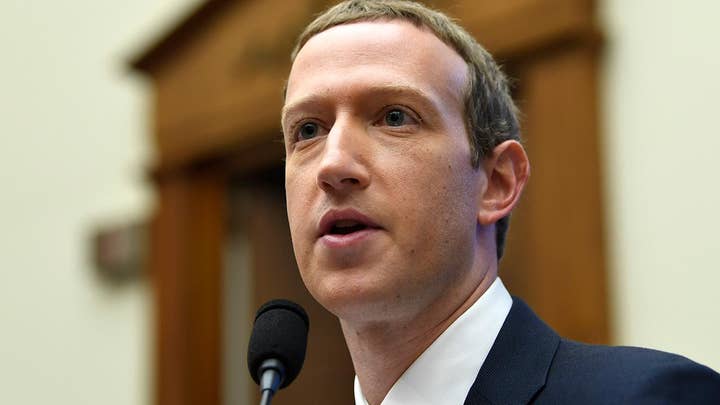 "The Lawyers’ Committee has provided important feedback and perspective and we look forward to continuing the discussion with them on the issues they have raised," a Facebook spokesperson told Fox News via email.