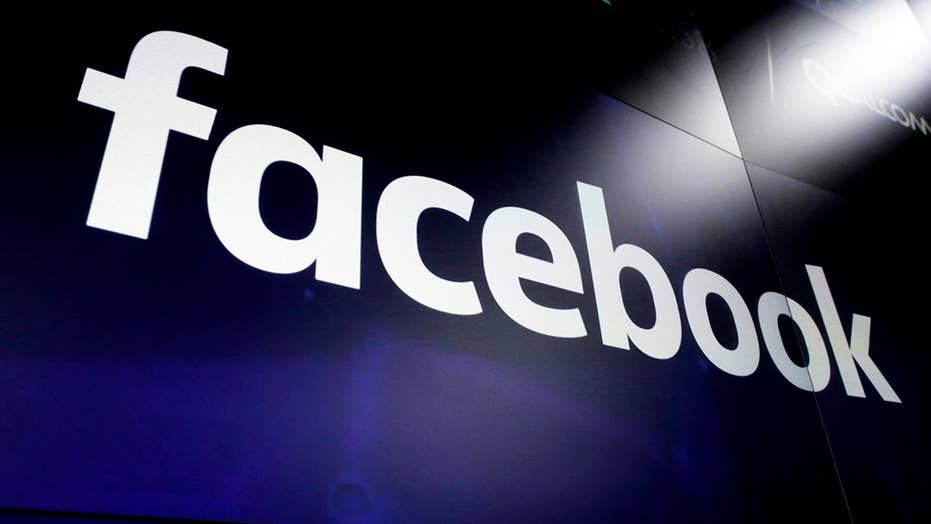 Facebook's ambitious new project, reportedly dubbed 'Simba,' aims to install a massive underwater fiber optic cable around Africa in an effort to connect the entire continent to the internet.

Facebook has dominated the tech news for months with a variety of privacy issues, from hacked accounts to user data stolen to Russian bots spying on us. But now the social media giant is making headlines for a different reason. Facebook officials say they want to install a massive underwater fiber optic cable, just not for the U.S.

The multi-stage project is reportedly named "Simba" - yes, like "Simba" from The Lion King. Its goal is to connect the entire continent of Africa to the internet, increasing accessibility while also driving down bandwidth prices significantly, which could make it easier to sign up new users. And it could be a major disruption to the current service provider model. For the most part, internet service connects continents by way of underwater fiber optic cables capable of carrying massive amounts of data. There are a dozen such cables between the Northeastern United States and Europe alone, and many more connecting the hubs of Asia and the Mideast.

But getting into the fiber optic business would be a big jump for Facebook - one already made by some of their rivals. Google has a major investment in running fiber optic cables through its subsidiary, Google Fiber. But Google's plan is to provide far more connectivity than is needed at the moment, hoping to avoid costly upgrades; it's a way of future-proofing what is expected to be an expensive and labor-intensive process. In contrast, Amazon has announced they want to blanket the globe with high-speed internet service using thousands of small satellites, not fiber-optics.

As for when the ring of fiber will be placed around Africa, it's hard to say. The details of the project are still being worked out and there's an obvious lack of infrastructure in many areas at the moment. But Facebook's 'Whatsapp' messenger program is already popular in the region, providing a potential blueprint for how to proceed with the "Simba" project.