The primary purpose of the Facebook Portal is to let you make the types of video calls you can already make on Facebook’s Messenger app. The Portal is part of a new category of gadgets best described as screens for making video calls, listening to music and responding to voice commands for tasks you can also do on your phone, and are meant to rest at a fixed location in your living room, kitchen or, gasp, your bedroom.

An Amazon user named Tim Chappell said in his review that he paid $1,150 to buy four Portals and one Portal Plus “on a chance” right before Thanksgiving — although he isn’t a big Facebook user.

“I would recommend this product to anyone who has a family or friends that they enjoy staying in contact with,” Chappell wrote. “So much better than just a plain phone call.” 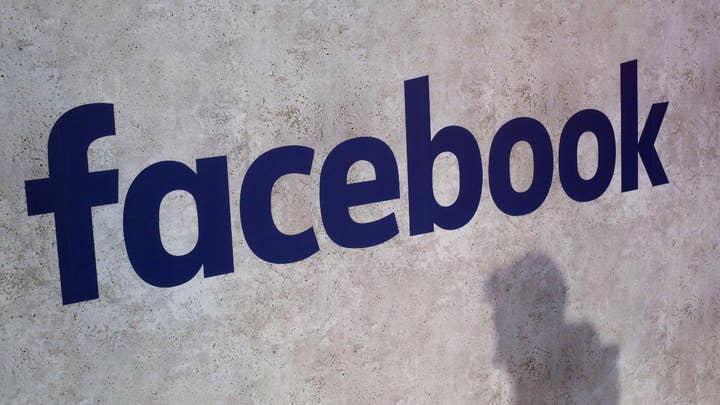 The same as a few others who work at Facebook and used their real, full names as they posted 5-star reviews for the Facebook devices.

The reviews were first reported by The New York Times tech columnist Kevin Roose who tweeted the controversy.

VP AR/VR at Facebook Andrew Bosworth tweeted Thursday that Facebook told its employees that “we, unequivocally, DO NOT want Facebook employees to engage in leaving reviews for the products that we sell to Amazon.”

Lara Sasken Lindenbaum, a Facebook spokeswoman, told Fox News via email Thursday night: “All employees have removed their Amazon reviews as we asked them to.”