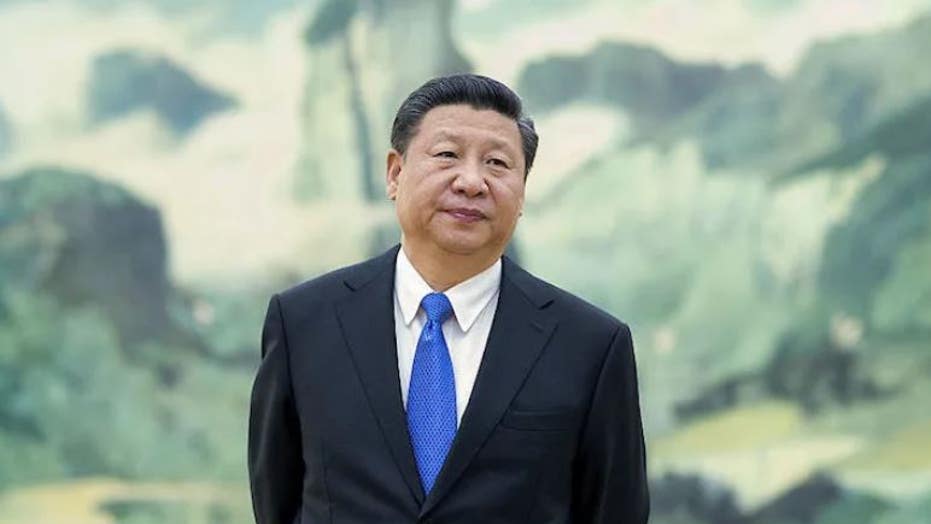 Facebook apologized after translating Chinese President Xi Jinping's name as "Mr S--thole" on its platform during his Myanmar visit this week. The tech giant said the incident was because of a "technical issue" that caused incorrect translations from Burmese to English on the ubiquitous platform.

It still created a bad situation, however. President Xi met with State Counselor Aung San Suu Kyi to sign infrastructure agreements, and a post about his trip was published on Suu Kyi's official Facebook page -- containing many references to "Mr S--thole" when it was translated to English.

"This should not have happened and we are taking steps to ensure it doesn't happen again," Facebook said in a statement to Reuters. "We sincerely apologize for the offense this has caused."

In addition, Reuters reports that a headline from the local news site The Irrawaddy was translated as "Dinner honors president s--thole."

The mistake reportedly happened because its system did not have President Xi's name in its Burmese database and took a guess at the translation. After running a few tests, the social network discovered that its system also translated similar words beginning with "xi" in Burmese to "s--thole" in English.

Kenneth Wong, a Burmese language instructor at the University of California, told The New York Times that he could see why a machine might have made this error. Wong said President Xi's name sounds similar to "chi kyin phyin," which roughly translates to "feces hold buttocks" in Burmese.

Facebook is currently blocked in mainland China, but it is not blocked in Hong Kong.