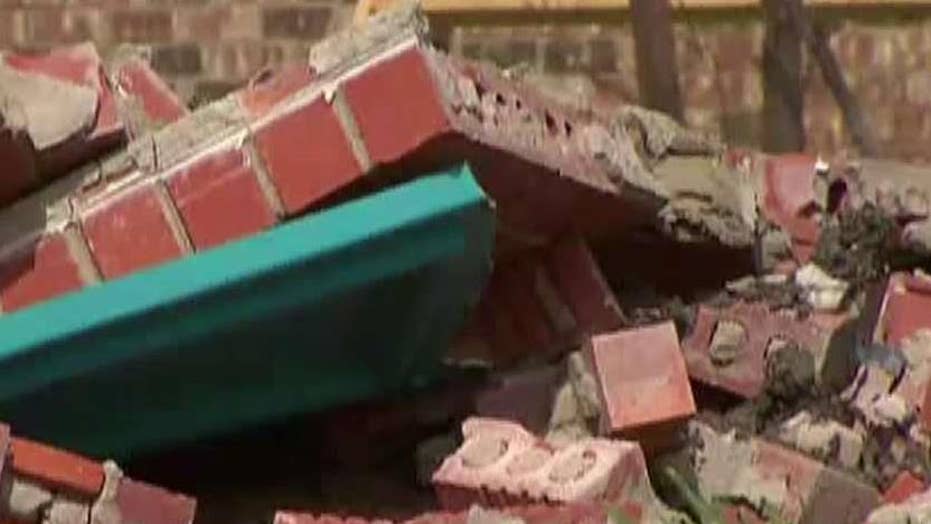 A house in Rowlett, Texas was incorrectly demolished after Google Maps lead construction company to the wrong address

The duplex at 7601 Calypso had barely survived a tornado the day after Christmas and the owners were waiting on insurance and possible FEMA assistance to decide on repairs to the house.

Related: Stop Google from knowing every move you make

“How do you make a mistake like this?” Lindsay Diaz, one of the duplex owners, asked the station. “I mean, this is just the worst.”

The demolition company ultimately told WFAA it was "not a big deal." Diaz filed an information report with police to document the incident.

Gerry Beyer, the Governor Preston E. Smith Regents Professor of Law at Texas Tech University thinks that Google is s unlikely to be liable for the error.

"My gut reaction is that Google would not be liable," he told FoxNews.com, noting that Google's terms of service spell out that users remain responsible for any actions they take based on Google Maps.

This is not the first time that the accuracy of Google Maps has been thrust into the spotlight. In 2010 Google fixed an error in its map of Central America that was blamed for Nicaragua’s accidental invasion of a disputed border area also claimed by Costa Rica.

Also in 2010, a woman unsuccessfully sued Google for providing bad Google Maps directions after she was struck by a car while walking on a rural Utah highway with no sidewalk or pedestrian pathways.

The search giant urges users to report any errors they encounter with its Maps offering via its ‘Report a data problem in Google Maps’ support page.