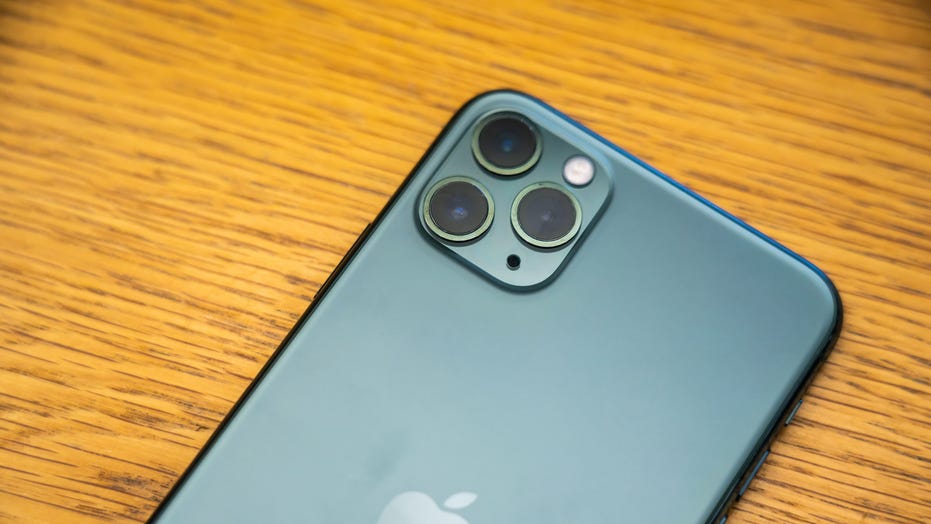 A production slowdown could hit Apple's iPhone, potentially disrupting shipments to customers, if China extends the coronavirus factory halt into a second week, according to reports.

Taiwan's Foxconn, which produces smartphones for Apple and other companies, has halted "almost all" of its production after factories were told to shut down until at least Feb. 10, a source told Reuters Monday, adding that any extension of the shutdown could disrupt shipments to clients such as Apple.

“What we are worried about is delays for another week or even another month. The impact would be big,” the source told Reuters. “It definitely will have an impact on the Apple production line.”

The news agency reported that, so far, Foxconn has seen only a "fairly small impact" from the outbreak -- as it has been able to use factories in India, Vietnam and Mexico to fill in the gap.

TRACK CORONAVIRUS' SPREAD IN REAL TIME WITH THIS INTERACTIVE MAP 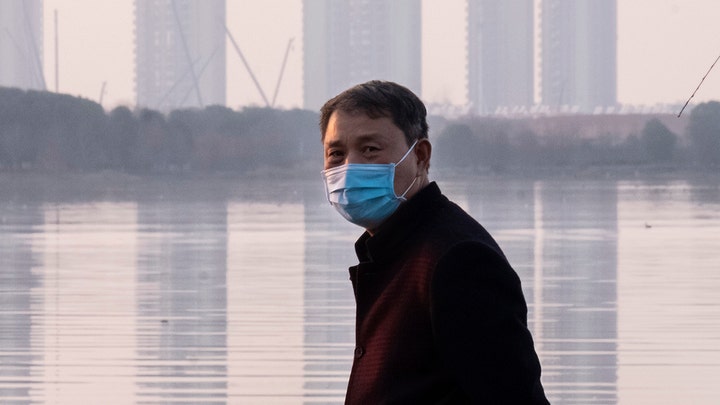 “The tricky question is whether we will be able to resume production [on Feb. 10]... It’s up to the instructions given by central and provincial governments,” the source explained.

In addition, top tech analyst and Apple expert Ming-Chi Kuo said Monday that he would lower his prediction of first-quarter iPhone sales by 10 percent.

Kuo also said it would be hard to predict quarter two sales due to "uncertainties of the coronavirus epidemic and consumer confidence," according to the U.S. Sun.

Reps for Apple and Foxconn did not return Fox News' request for comment.