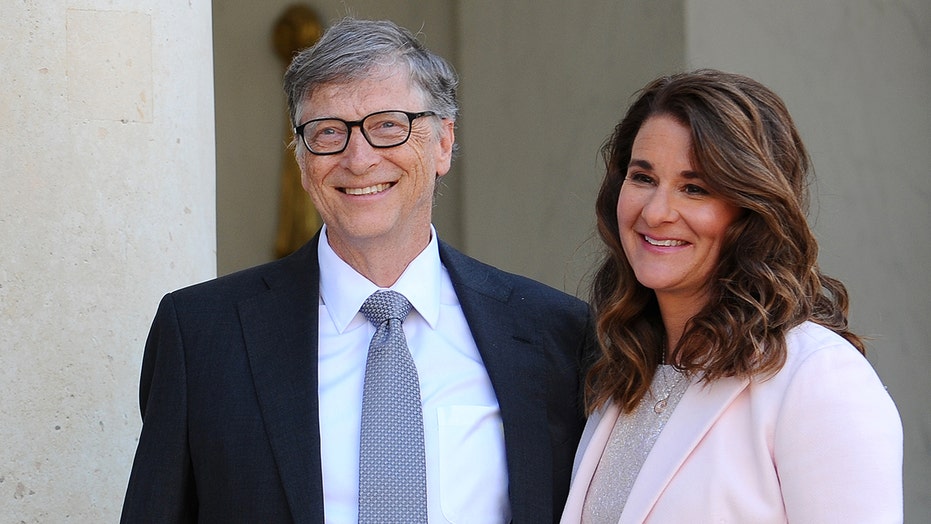 Microsoft co-founder and billionaire philanthropist Bill Gates has laid out a plan on how to reopen the U.S. economy after the coronavirus pandemic, calling for a massive increase in testing and technological innovation.

In an op-ed in the Washington Post adapted from his blog, Gates said the need for more testing is vital to reopening the U.S. economy.

"It begins with testing," Gates wrote in the op-ed. "We can’t defeat an enemy if we don’t know where it is. To reopen the economy, we need to be testing enough people that we can quickly detect emerging hotspots and intervene early. We don’t want to wait until the hospitals start to fill up and more people die."

BILL GATES SLAMS TRUMP'S DECISION TO HALT WHO FUNDING: 'AS DANGEROUS AS IT SOUNDS'

A recently published study from Harvard University suggested that at least 5 million tests are needed by early June and as many as 20 million are needed by late July "to fully remobilize the economy." The authors said it's a bigger task "than most people realize."

Gates, who made his fortune at Microsoft, added that health care innovation is needed to get these numbers up, specifically citing investments the Bill & Melinda Gates Foundation have made.

This only the fourth human trial for a potential coronavirus vaccine. (iStock)

"The current coronavirus tests require that health-care workers perform nasal swabs, which means they have to change their protective gear before every test," Gates continued. "But our foundation supported research showing that having patients do the swab themselves produces results that are just as accurate. This self-swab approach is faster and safer, since regulators should be able to approve swabbing at home or in other locations rather than having people risk additional contact."

Earlier this month, the Gates Foundation added $150 million on top of its previous $100 million in contributions to fight COVID-19, calling for "unprecedented international cooperation."

Gates, who recently criticized the Trump administration's decision to halt funding to the World Health Organization, said that there also needs to be "consistent standards" about who is able to be tested, specifically citing "essential workers, people who are symptomatic and those who have been in contact with someone who tested positive."

He also called for innovation in contact tracing, saying the U.S. could follow Germany's lead by interviewing everyone who tests positive to make a database to make sure that person follows up with their contacts. Gates acknowledged there are issues with the approach, but it "would be an improvement" over how contact tracing is currently being done in the U.S.

The 64-year-old Gates also mentioned using smartphones, detecting the phones of other people who have tested positive for improved contact tracing.

CORONAVIRUS MAY CAUSE STROKES IN YOUNGER PATIENTS: REPORT

Apple and Google recently announced a historic partnership for contact tracing, using Bluetooth and APIs to aid governments around the world fight COVID-19.

A number of drug trials are currently underway, including hydroxychloroquine, which has become the subject of political controversy in recent days. Gates said his foundation is funding a clinical trial in which it "appears the benefits" of the anti-malarial drug "will be modest at best."

There are other experimental trials underway to treat COVID-19 patients, including plasma transfers, antibody tests and a host of others.

Gates said the eventual vaccine, whether it's repurposing an existing drug such as Gilead's remdesivir, RNA-based vaccines or others, will be key. "Every additional month that it takes to produce a vaccine is a month in which the economy cannot completely return to normal," Gates wrote.

"World War II was the defining moment of my parents’ generation," Gates concluded. "Similarly, the coronavirus pandemic — the first in a century — will define this era. But there is one big difference between a world war and a pandemic: All of humanity can work together to learn about the disease and develop the capacity to fight it. With the right tools in hand, and smart implementation, we will eventually be able to declare an end to this pandemic — and turn our attention to how to prevent and contain the next one."

As of Friday morning, more than 2.1 million coronavirus cases have been diagnosed worldwide, more than 671,000 of which are in the U.S., the most impacted country on the planet.