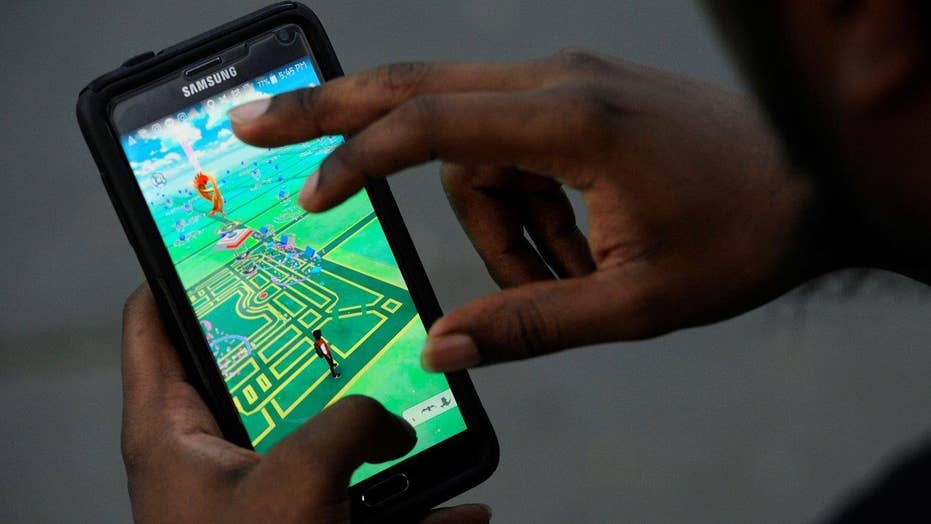 Police in the U.K. have stopped a man playing “Pokémon GO” outdoors amid the country’s coronavirus lockdown.

Officers in Stevenage in southern England told the man to go home, explaining that the popular video game does not qualify as essential travel.

“Officers on patrol have stopped a vehicle on the #Stevenge Leisure Park. The driver explained he was in the area playing #PokemonGO,” Stevenage Police tweeted.

“Pokemon GO is NOT essential travel and has been directed home under the new legislation,” Stevenage police added.

The man in Stevenage is not the only “Pokémon GO” player to fall foul of police during the pandemic. On March 23, police in Madrid tweeted a ticket that was handed out to a 77-year-old man for playing the game outdoors amid the Spanish coronavirus clampdown.

Hunting “#Pokemon, dinosaurs or any other magical creature is PROHIBITED” during the lockdown, officers explained, in the translated tweet. “Don’t make excuses and #STAYATHOME,” they added.

HOW 'POKEMON GO' IS TAKING TECH INTO DANGEROUS, UNCHARTED WATERS

The developers of the “Pokémon GO” game recently made it easier for gamers to play the game indoors amid the coronavirus outbreak.

“The safety of our global player community is our top priority. COVID-19 is challenging us and the world to adjust,” tweeted Niantic Labs on March 12. “We’re putting our focus on expanding features and experiences in our games that can be enjoyed in an individual setting and that also encourage exploration!"

“Pokémon GO” revenue has reportedly spiked during the coronavirus pandemic. Gamesindustry.biz, citing data from SensorTower, reports that the game recently enjoyed its best week for revenue this year.

The augmented reality game lets players "capture" digital creatures at real locations using their smartphones. Digital items that can be used within the game can be found at so-called "PokeStops," which have often been located at real landmarks.

In a blog post, Niantic Labs explained that the changes are effective March 12, until further notice. The move will make it easier for gamers to collect “Pokémon GO” monsters without venturing outdoors, according to the Polygon website.

“As part of our commitment to player safety, for the next 30 days, we removed the walking requirement for GO Battle League globally to make it possible for Trainers everywhere to participate,” tweeted Niantic Labs on March 13.

In another blog post on Monday, Niantic Labs highlighted the changes it has made to the “Pokémon GO” GO Battle League. “We reduced the walking requirements for GO Battle League from 3 km to zero and introduced deeply discounted Incense and Poké Balls so people can catch Pokémon without traveling far,” the developer explained.

“Pokémon GO” quickly became a global phenomenon when it was launched in 2016, but also fueled public safety fears amid concerns over distracted pedestrians, dangerous driving and trespassing.

As of Tuesday morning, more than 788,000 coronavirus cases have been diagnosed worldwide, at least 164,000 of which are in the U.S. The disease has accounted for at least 37,000 deaths around the world, including more than 3,000 people in the U.S.