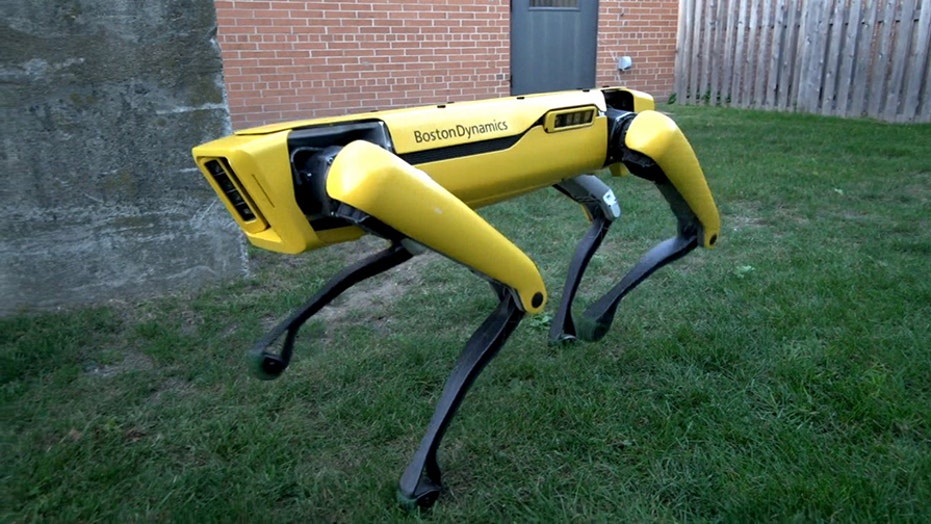 Videos of Boston Dynamics' robots have been the stuff of both awe and inspiration, as well as nightmares. Now, it appears the robots will be doing more than just performing parkour or dancing around on YouTube.

They're going up for sale.

According to The Verge, who interviewed Boston Dynamics’ CEO Marc Raibert at Amazon's Re:MARS conference in Las Vegas, Spot, the company's dog-like robot and arguably its cutest machine, will be available for purchase "within months" and certainly before the end of 2019.

“We’re just doing some final tweaks to the design,” Raibert said in the interview. “We’ve been testing them relentlessly.”

In October, Boston Dynamics, which is now owned by Japanese conglomerate Softbank, released a video of Spot walking around construction sites in Tokyo as it began to test it "for commercial usage around the world."

Though interest in the robots is sure to be high, don't expect to see Spot everywhere like the latest iPhone or available on Amazon.

“We’re manufacturing them at a reasonably high rate for an early product,” Raibert said, adding that the company is "aiming for 1,000 a year.” Currently, there are 50 robots available for beta testing.

On its website, the company, which got its start at the Massachusetts Institute of Technology, says it is "changing your idea of what robots can do" and prides itself "in building machines that both break boundaries and work in the real world."