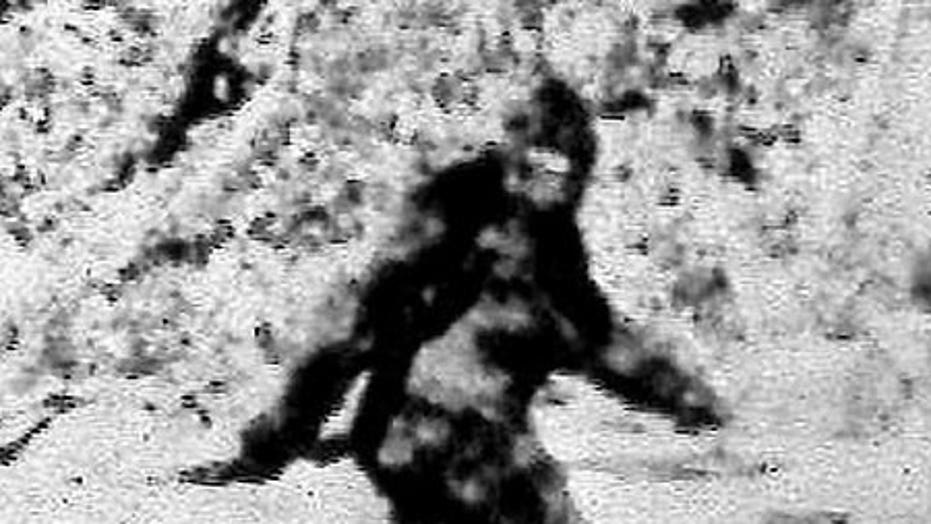 Even Bigfoot can't help himself when the cookie jar is around.

The legendary creature was reportedly spotted by a North Carolina woman in the woods behind her home, according to a WCNC report. While "reports" of the mythical creature in North Carolina are nothing new, it apparently has a taste for processed sugar and carbs.

Cook was able to capture what she believed to be the creature on her camera, adding that she's not quite exactly sure of what she saw and is still having trouble believing it herself.

"Sometimes I think this can't be real," she continued. "It went in front of my camera. I screamed I didn't know what it was, but that thing was tall!"

Cook noted that the sightings started in March and since then, she's had eight footprints, all in different sizes. "This is a juvenile, but look at how long it is," she said. "That's a big ... big print."

After a busy 2017 and 2018 galivanting across the country, the legendary creature has had a slow start to 2019. Perhaps Bigfoot caught wind that baseball player-turned loose cannon Jose Canseco was on the search for it, as well as UFOs.

Here's hoping that Bigfoot, which was last spotted in the mountains of Utah by a group of hunters, doesn't fill up on sweets: fruits and vegetables are good too.