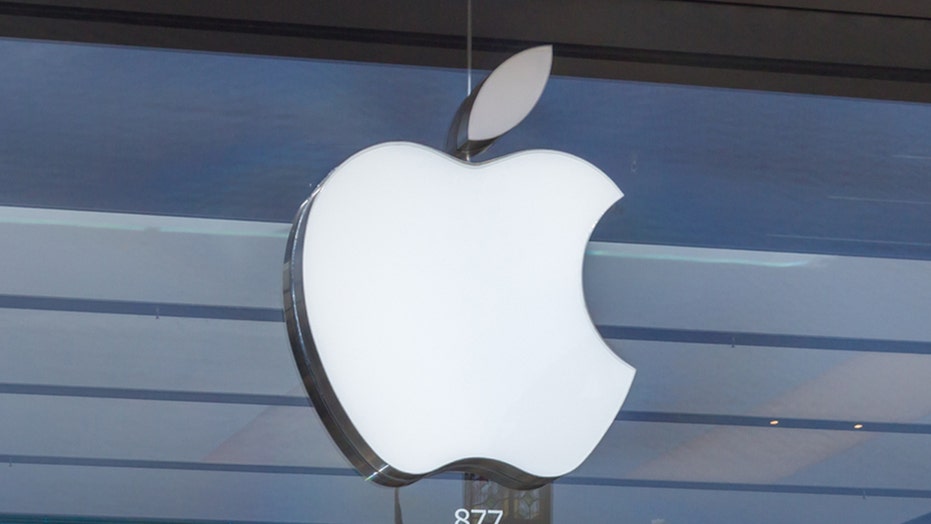 Pushed to having a virtual conference in the wake of the coronavirus pandemic, Apple announced its Worldwide Developers Conference will start on June 22.

The conference, which is normally attended in-person by thousands of developers, media and analysts from around the world, will be "free for all developers." In March, Apple made the decision to move the conference, which was originally scheduled to take place in San Jose, to an online format, citing the "current health situation."

“WWDC20 will be our biggest yet, bringing together our global developer community of more than 23 million in an unprecedented way for a week in June to learn about the future of Apple platforms,” said Phil Schiller, Apple’s senior vice president of Worldwide Marketing, in a statement.

“We can’t wait to meet online in June with the global developer community and share with them all of the new tools we’ve been working on to help them create even more incredible apps and services. We look forward to sharing more details about WWDC20 with everyone as we get closer to this exciting event.”

In addition to announcing the late June starting date for the conference, Apple announced a new challenge for student developers, the Swift Student Challenge, "to showcase their love of coding by creating their own Swift playground." The Swift programming language was developed by Apple and first appeared in 2014.

Apple has also shown off new hardware several times during the conference's 31-year history. It's unclear whether Apple will do so again this year, as the tech giant has recently announced a new iPhone, new iPad and new Macs in recent weeks.

As of Tuesday morning, more than 3.6 million coronavirus cases have been diagnosed worldwide, more than 1.18 million of which are in the U.S., the most impacted country on the planet.