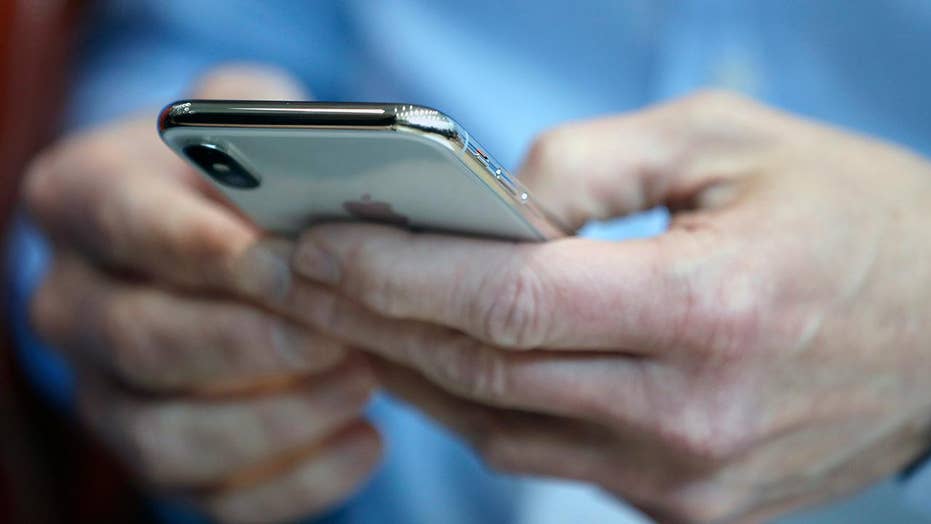 "Apple has always believed that technology infused with humanity can change the world," CEO Tim Cook said, while introducing the new iPhone 8 and 8 Plus. It comes in silver, space grey and a new gold finish, made from aluminum and glass in an all-new design.

Apple senior vice president of marketing Phil Schiller added that the new phones will have a new Retina HD display, highlighting the color display on the screen.

The new iPhone 8 and 8 Plus will use the new 64-bit A11 Bionic chip, Schiller added.

The new iPhones are getting big camera upgrades as well. The iPhone 8 and 8 Plus will have a 12 MP camera, with deeper pixels and a new color filter. Schiller said the iPhone 8 is the first smartphone designed for augmented reality, highlighted by new chips inside the phone, including the A11 Bionic and ARKit, Apple's AR platform. 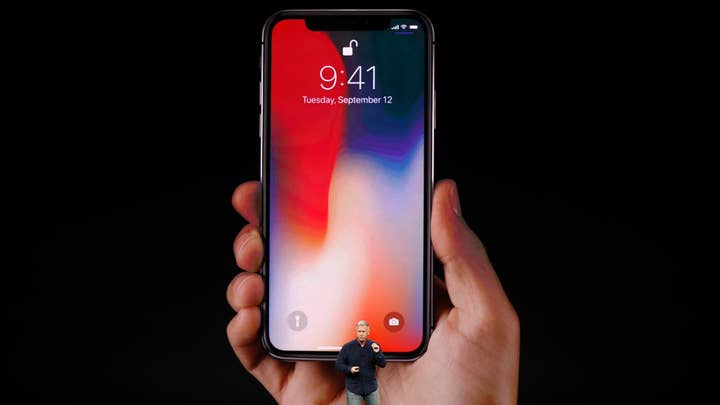 Apple also introduced its long-awaited iPhone X at the event. Cook described the device as "a product that will set the path for technology for the next decade."

TIM COOK SAYS APPLE PRODUCTS AREN'T MADE 'FOR THE RICH'

The iPhone X is slated to go on pre-sale on Oct. 27, shipping on Nov. 3. It will start at $999. There was significant speculation that the high-end iPhone X would start at a cost of $1,000 or more.

Despite its high cost, analysts expect the iPhone X to sell well, considering all of its new design and new features.

"That’s going to be the object of desire for many users and the challenge for Apple will be whether they’re done enough to make the iPhone 8 range compelling for the majority who won’t be wiling or able to spend the additional money to get the iPhone X," Jackdaw Research chief analyst Jan Dawson said.

Dawson added that Apple's financial guidance "suggests that it’s very confident both in strong demand for the iPhone 8 and 8 Plus and its ability to produce considerably more in the first couple of weeks on sale than it did last year."

WHY IS APPLE LOOKING TO 'OLD HOLLYWOOD' FOR HELP?

It will have a 5.8-inch super retina display and Face ID facial recognition technology, which can be used to unlock the phone and for Apple Pay.

"Face ID learns your face. It learns who you are," said Schiller, who noted the the system will account for changes in users' appearances such as facial hair.

Along with the new iPhone, Apple updated its apple Watch lineup with with the Apple Watch Series 3.

The Apple Watch Series 3 has cellular capabilities built in, allowing you to take and place calls directly from your wrist. Though initially seen as a fad, consumers have continued to adopt the product, Cook said. "I'm thrilled to tell you today Apple Watch is the number one watch in the world," Cook noted during the presentation.

Apple COO Jeff Williams said the Apple Watch will get better heart rate app with data on the watch face and new metrics. Apple Watch Series 3 will have the availability to stream Apple Music on your wrist, Williams said.

New watch bands were also announced, including a sport loop, new Nike+ colors and some updates to the Hermes partnership. A grey ceramic finish was added to last year's white ceramic finish.

Apple TV also received an update, getting 4K resolution to the new set-top box, known as Apple TV 4K. "This will bring cinematic quality to virtually everything that you watch," Cook said.