Some University of Texas at Austin students raised their eyebrows at public figures like Stephen King and Rep. Alexandria Ocasio-Cortez, D-N.Y., complaining about Elon Musk's plan to charge $8 per month for Twitter verification.

"It's a bit silly," one UT student told Fox News. But he added: "I don't really care, to be honest." 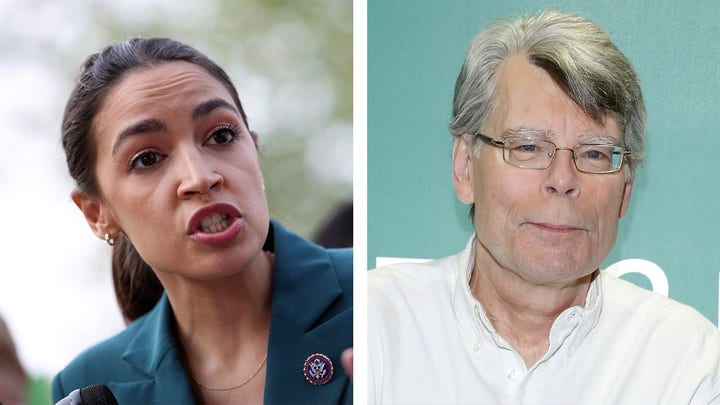 Another student called it "capitalism at its finest."

King and Ocasio-Cortez got into spats with Musk on Twitter after the social media giant's new owner announced the verification charge. King said Twitter should pay him, while Ocasio-Cortez argued that it was like charging for free speech.

LIBERALS TRIGGERED OVER MUSK'S LETTER STATING HE BOUGHT TWITTER TO ‘HELP HUMANITY’: ‘CURTAINS FOR THIS PLACE’

"I don't get that, to be honest," the first UT student said.

One student said it shouldn't be a big deal for famous people as long as the app remains free.

"They can still just use it and not have the check mark if it's that big of a deal for them," she said. "It's not like he's charging to use the app."