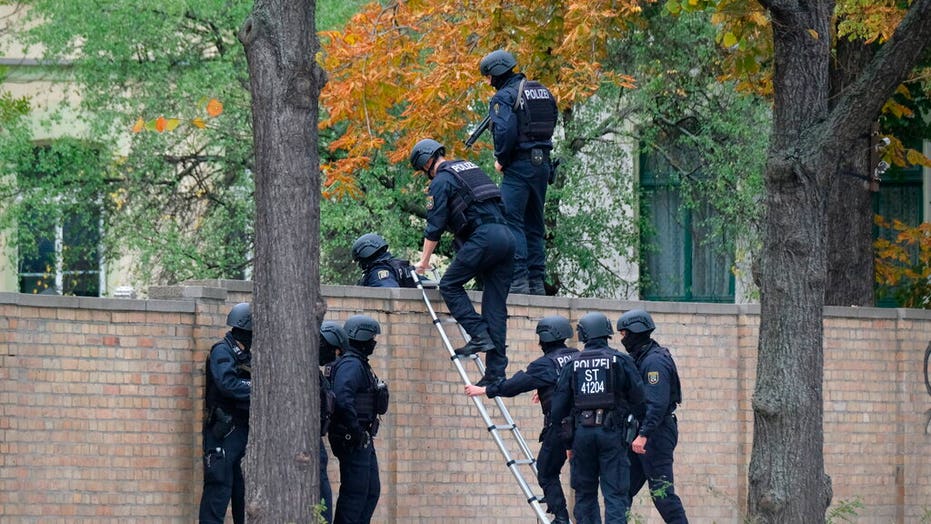 A shooting near a German synagogue on Wenesday that left two people dead and was motivated by anti-Semitism was livestreamed on the online streaming platform Twitch.

“We are shocked and saddened by the tragedy that took place in Germany today, and our deepest condolences go out to all those affected,” a Twitch spokesperson told The Verge. “Twitch has a zero tolerance policy against hateful conduct, and any act of violence is taken extremely seriously. We are working with urgency to remove this content and permanently suspend any accounts found to be posting or reposting content of this abhorrent act.”

A "heavily armed perpetrator" tried to force his way into a synagogue in the city of Halle, German Interior Minister Horst Seehofer said in a statement. Wednesday is Yom Kippur, the holiest day of the Jewish calendar, in which worshippers atone for their sins.

It's not known how many people watched the initial stream on Twitch, which is owned by Amazon. One researcher on extremism said that the video was also posted on Telegram, with clips being seen by more than 15,000 accounts.

TWITTER ALLOWS 'DIE TRUMP' TO TREND IN TURKEY, THEN APOLOGIZES

Police officers cross a wall at a crime scene in Halle, Germany, Wednesday after a shooting episode.  (Sebastian Willnow/dpa via AP)

This isn't the first time that a mass shooting has been livestreamed on various Silicon Valley platforms.

The horrific massacre of 51 worshippers at two mosques in Christchurch, New Zealand, was streamed on Facebook and found its way to other platforms as well, including Google-owned YouTube. Even five months after the shooting, the footage was still available to be viewed on Instagram.

Part of the reason why YouTube struggled to remove the Christchurch shooting video is because the company was no match for the countless versions of the despicable footage that were uploaded in real-time and avoided detection by the tech giant's artificial intelligence.