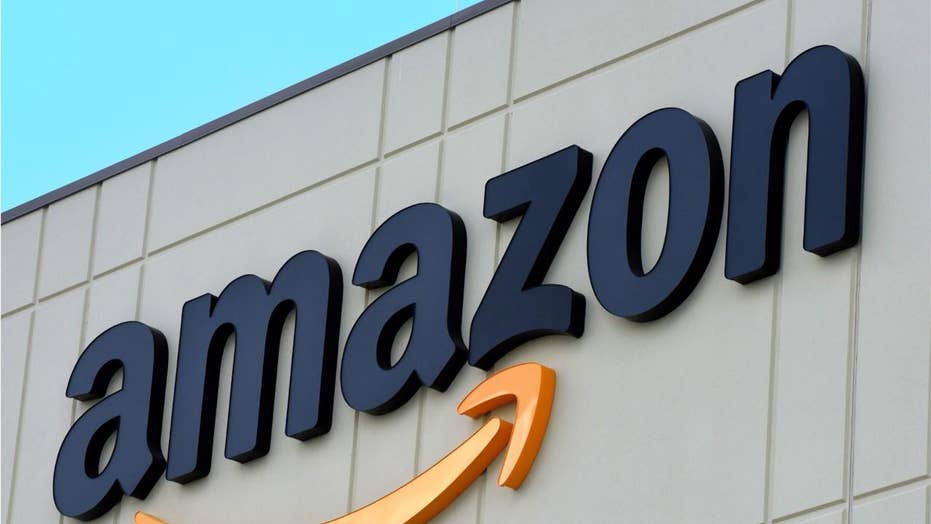 Amazon has signed a letter opposing a raft of anti-LGBT legislation in Tennessee as the tech giant plans to expand its presence in the business-friendly state.

Amazon is retraining its staff after incorrectly blocking several Christian sellers from advertising online for crosses, Bibles, and religious symbols and statements.

After one person who has sold "Christian Fashion Gifts" on the platform for two years had an ad blocked, the seller asked Amazon why.

In an email, the company said the content of the ads -- which included images of Christian apparel with biblical quotes on them -- violated its new policy, adding that other sellers with similar language about religion would soon get taken down as well.

“The other sellers who are currently advertising religious related products are doing incorrect practice, which may lead to their account suspension,” Amazon’s rep told the seller in an email last week.

An Amazon spokesperson told CNBC the move was made in error. Amazon did not respond to inquiries from Fox News seeking comment.

"Our long-standing policies have not changed," the company said, adding that its employees are now being re-trained.

A number of different sellers have written on Amazon's seller forum detailing nearly-identical interactions with the company. One was told Amazon was "working to stop all advertising of religious items" in February and told that crosses, Bibles, and similar products could be restricted from advertising for promoting a "specific religion." Another from April said rosaries were blocked because they are "religious in nature."

Amazon states on its ad policy page that the company "prohibits content that advocates or demeans a religion. Ads may contain references to a specific religion or faith in a historical or fictional context if the primary purpose is to entertain."