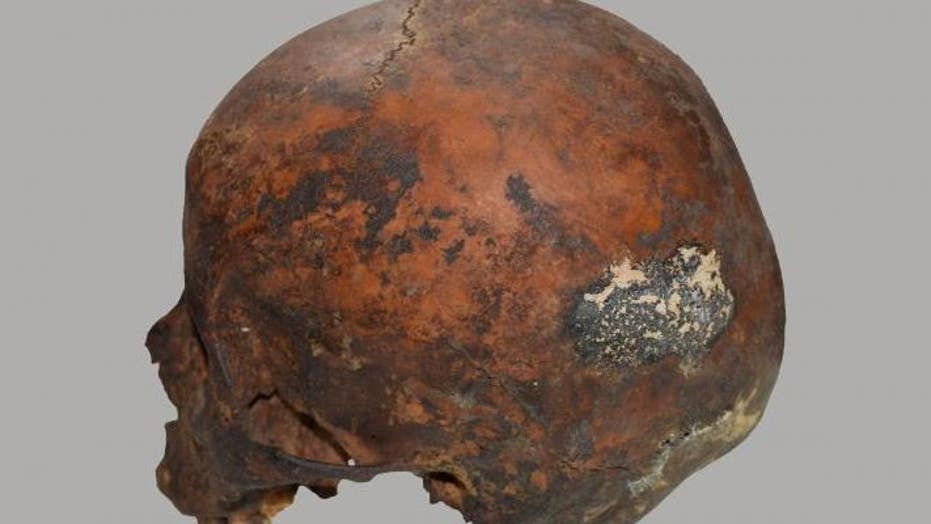 Children sacrificed to the gods by the Incas could have come from different parts of the empire, according to researchers.

Researchers discovered the remains of two children laid on the top of two volcanoes, Ampato and Pitchu Pitchu, according to a report in Science in Poland.

The Incas believed that the children would become intermediaries between gods and people, according to bioarchaeologist Dagmara Socha, who works with the Center for Andean Studies at the University of Warsaw.

"The Incas considered the children pure and untouched; their status was supposed to facilitate persuading the gods to make specific decisions," he said.

MILLIONAIRES GIVE UCLA $20 MILLION TO FIND ANTIDOTE TO UNKIND WORLD

In the case of one girl whose remains were found on Pichu Pichu, researchers observed a deliberate deformation of her head, which appeared to be elongated. This practice was used in the lowland, coastal part of the Inca empire, but not in the mountains, researchers said.

Socha believes that this may mean the girl was taken from a family living in a very distant region.

To determine the content of the mummies, which are kept frozen, scientists used X-rays.

Science in Poland reports that numerous objects were found with the mummies, including gold pins, ritual cups, wooden objects and gold tubes.