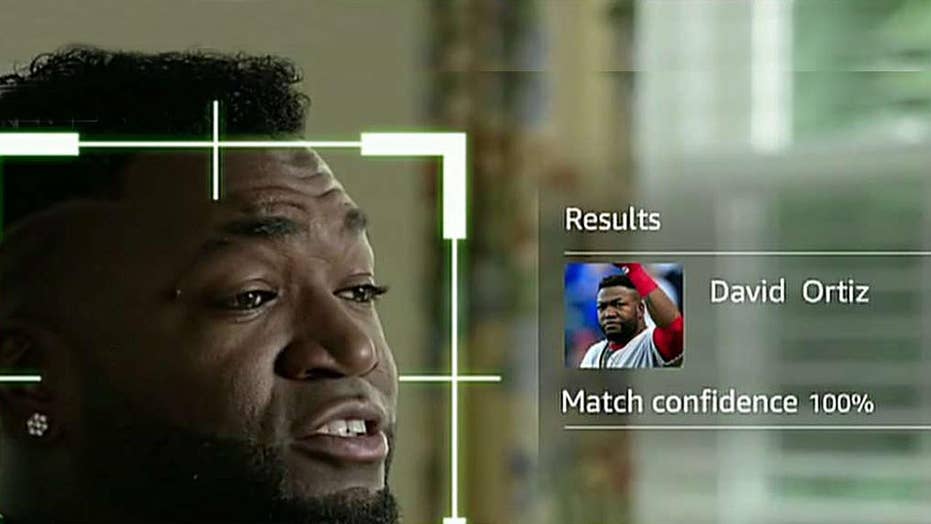 A patent application from Amazon to pair its facial recognition technology with a doorbell camera company that Amazon acquired has privacy advocates saying the company is building a perfect tool for authoritarian surveillance.

The patent application, which was filed by doorbell company Ring prior to being purchased by Amazon earlier this year, shows a system that law enforcement officers can use to match faces of people walking by your house who might be deemed "suspicious." Homeowners could add photographs into the system, potentially allowing the doorbell's facial recognition program to scan anyone who walks by. If a match occurs, that information could be sent to the police, who could arrive in minutes.

A former patent litigator who works for the ACLU in Northern California described it as "disturbing" on the civil liberties group's website.

"It’s rare for patent applications to lay out, in such nightmarish detail, the world a company wants to bring about," said Jacob Snow, a technology and civil liberties attorney at the ACLU. "Amazon is dreaming of a dangerous future, with its technology at the center of a massive decentralized surveillance network, running real-time facial recognition on members of the public using cameras installed in people’s doorbells."

The ACLU has previously called attention to Amazon's Rekognition program, which the tech giant has sold to police departments and marketed to ICE, as being discriminatory toward people of color, immigrants and the formerly incarcerated. A test found that the Rekognition system wrongly identified 28 lawmakers — most of whom were people of color — as police suspects.

Amazon's facial recognition system has also been protested by its own employees and by lawmakers who worry it may be racially biased.

The ACLU lawyer concludes by saying: "Amazon is building the tools for authoritarian surveillance that advocates, activists, community leaders, politicians, and experts have repeatedly warned against. It is doing so without regard for how the technology will be exploited by law enforcement, ICE, and other government agencies prone to violence and racial discrimination."

A spokesperson from Ring gave Fox News the following statement:

"We are always innovating on behalf of neighbors to make our neighborhoods better places to live, and this patent is one of many ideas to enhance the services we offer. However, patents do not necessarily reflect current developments to products and services, and this patent certainly does not imply implementation. Privacy is of the utmost importance to us, and we always design our services to include strong privacy protections."

A person familiar with the patent told Fox News that the filing is only an application and has not been issued by the U.S. Patent and Trademark Office; they also noted that, like most patents, it does not necessarily reflect any definitive plans for future products. A source familiar with Ring's thinking also said that privacy is a concern in terms of any future patents that may become new products.