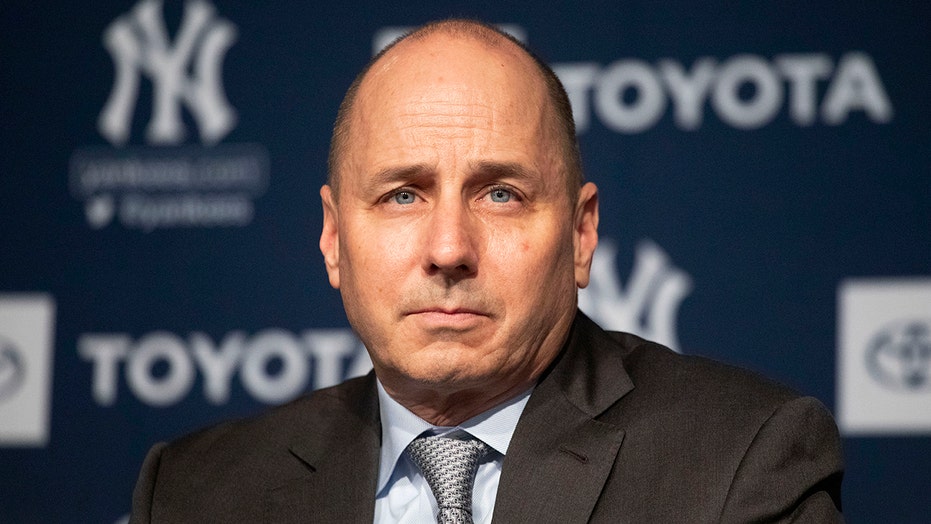 New York Yankees general manager Brian Cashman is still peeved about the Houston Astros cheating scandal months after MLB handed down its discipline in the case.

Cashman appeared to still be angry over how the scandal came to light in the first place, according to the New York Post. A Mike Fiers interview with The Athletic and internet sleuth Jomboy “decoding” games from the 2017 season in which its clear banging is being used to tip pitches while the Astros were batting at Minute Maid Park were both integral parts of the investigation.

“There is a little bit of frustration,” Cashman said during a conversation to raise funds for Family Centers’ Emergency Client Assistance Fund.

“Frustration after the fact that Jomboy, for instance, put out online and decoded after the A’s Mike Fiers revealed what was transpiring. Frustration in, ‘Wow, we knew something was going on and we complained about it.’ But we didn’t have the fact of what the specifics [were] and once you saw it playing out, once it was decoded, you say, ‘How could we have not have figured that out?’”

Cashman added he hadn’t been too vocal about the issue out of respect for the sport and the commissioner’s office.

“I think people in my position have to be very careful to be critical of decisions that ultimately are in somebody else’s hands,” Cashman said. “Is there frustration in what transpired and how it potentially denied us further play in the postseason? Of course there is. Do I have strong feelings on that? Of course I do. Does it serve me or the Yankees or the industry of baseball by at times letting my guard down and sharing how I really feel from that and the emotion that comes from that? I’m not sure it’s helpful to the process.”

MLB suspended former Astros manager A.J. Hinch and former general manager Jeff Luhnow for one year, fined the team $5 million and took draft picks away. Carlos Beltran was the only player on the 2017 team implicated in the investigation. He lost his managerial job with the New York Mets.

Alex Cora was implicated in the Astros and Boston Red Sox scandals. He departed as manager of the Boston Red Sox and was later suspended through the 2020 postseason.