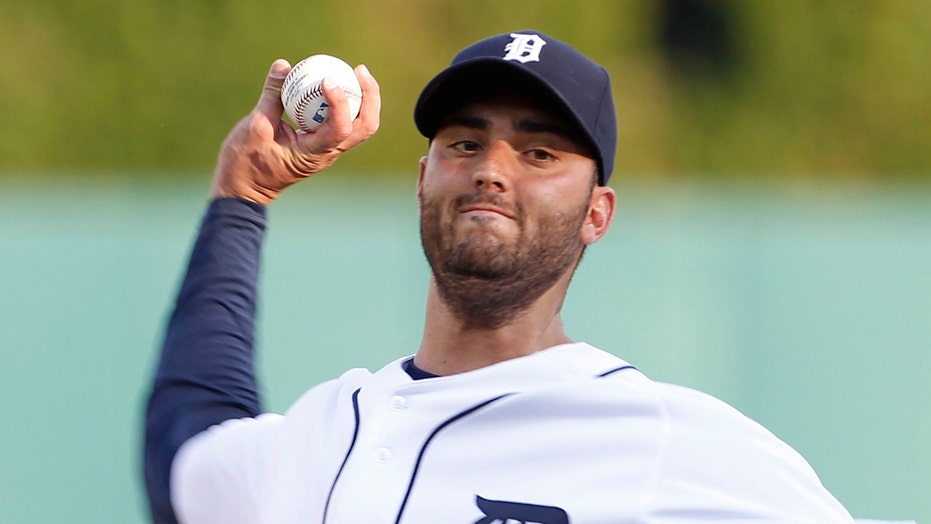 Armando Galarraga was a part of one of the most infamous chapters in recent baseball history and he is hoping Major League Baseball will rectify a blown call that ruined his perfect moment.

Galarraga, a former pitcher for the Detroit Tigers, was one out away from throwing a perfect game against the Cleveland Indians in 2010. But it was first base umpire Jim Joyce who missed a clear final out at first base, stunning Galarraga and the rest of Comerica Park. Galarraga got the next out, but the damage was already done. Joyce even admitted later he blew the call.

In an interview with The Athletic published Wednesday, Galarraga said he is hoping MLB can do something to alter the blown call and award him the perfect game.

“I was like, what can I do to have a better finish to the story?” He said. “How can Major League Baseball give me the perfect game? Because it was perfect, right? Why not? Why wait for so long? I don’t want to die, and then they’ll be like, ‘You know what, he threw a perfect game.’”

After the game, Joyce admitted he was wrong.

“I cost the kid a perfect game,” he said after the game.

He added: “Biggest call of my career, and I kicked the s—t out of it.”

When asked whether he agreed with Galarraga, Joyce told The Athletic he did.

“I agree. Because he did it,” Joyce said.

It would be by far the biggest moment of Galarraga’s career. He would be out of the majors by the end of the 2012 season. He played for the Tigers, Texas Rangers, Arizona Diamondbacks, and Houston Astros. He finished his career with a 4.78 ERA and 346 strikeouts in his career.