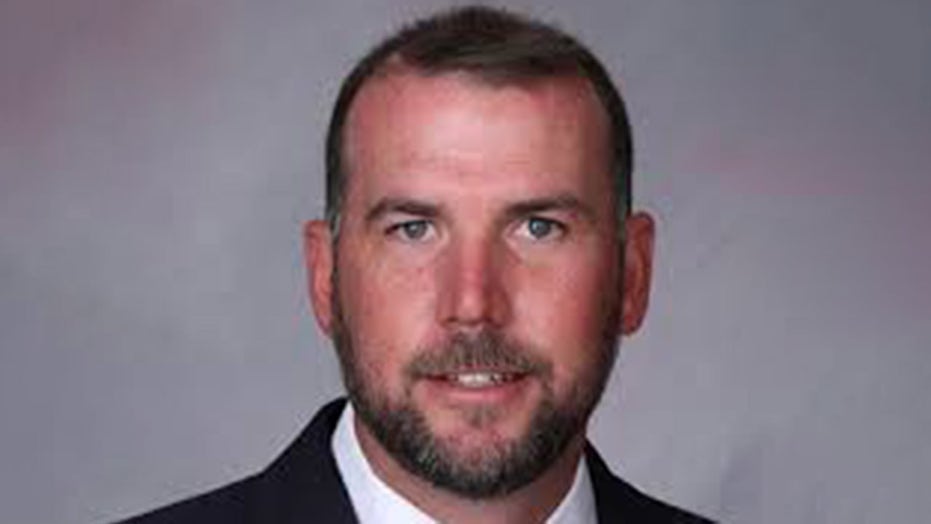 Yale women’s soccer coach Brendan Faherty is no longer at the school after he was accused of sexual misconduct by former players at a college where he previously coached.

Yale made the announcement in a three-sentence statement on Friday.

“Effective immediately, Brendan Faherty is no longer the head coach of the Yale University women's soccer team. Faherty went 11-4-1 overall and 4-2-1 in Ivy League play in his only season,” the statement said, adding that Sarah Martinez and Sade Ayinde would become interim coaches.

It wasn’t clear whether Faherty resigned or was fired.

Faherty coached at the University of New Haven from 2002 to 2009. According to the Yale Daily News, former players at New Haven accused him of groping one player and having a consensual relationship with another. Neither of the players was under the age of 18 at the time of the allegations.

Several former players under Faherty told the Yale Daily News they drank with him while they were players and that he frequently met with some at the bar. Faherty was 24 at the time he coached at New Haven.

Daniel Rude, the University of New Haven associate director of athletics, told the Associated Press the school prohibits coach-student relationships. The NCAA has no official ban on coach-player relationships but encourages schools to prohibit them.

“There is absolutely zero tolerance for anyone who jeopardizes the safety or sense of self-worth of students, faculty, staff, or any other member of the University family,” Kaplan said in a statement.

“The Yale Daily News shared deeply troubling information with the university, none of which was made known to the university in the interview and vetting process,” the school said. “As of November 20, 2019, Mr. Faherty is no longer employed by the university.”

Faherty came from Stony Brook University to replace Rudy Meredith, who was caught in the nationwide college admissions scandal. Yale vice president for communications Nate Nickerson told the Yale Daily News that the accusations made in the newspaper were not revealed during the school’s background check.

Faherty's lawyers, Theodore W. Heiser and Suisman Shapiro, said in a statement to the Yale Daily News that their client denies the allegations.

"Mr. Faherty is deeply disappointed in the allegations from more than ten years ago that have been made in the Yale Daily News and the actions taken by Yale University in response to the report," the statement said. "He denies having engaged in any non-consensual relationships.  He further denies having any inappropriate sexual interaction or contact of any kind. Based upon the report, he is no longer employed at Yale."