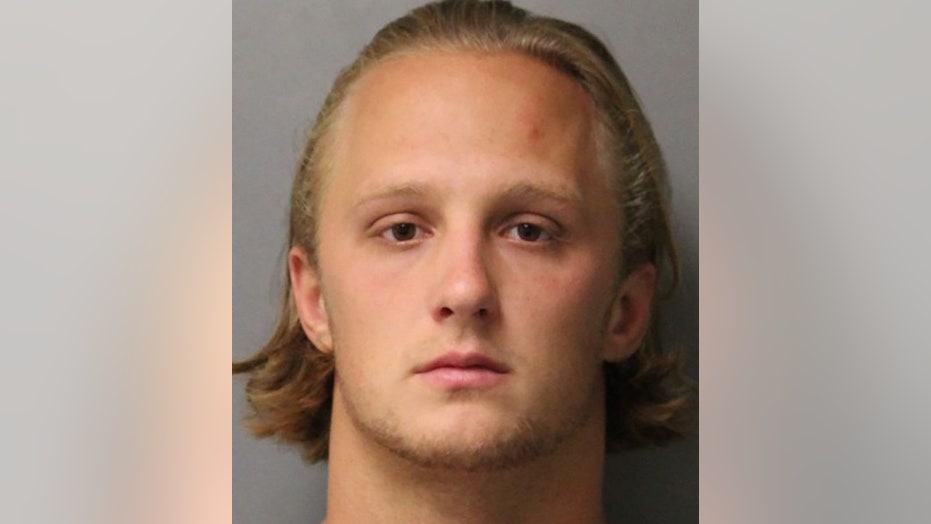 A former University of Delaware baseball player accused of sexually assaulting six women awaits sentencing for his rape conviction in the first case to go to trial.

Sussex County Superior Court Judge Richard Stokes is scheduled to sentence 23-year-old Clay Conaway on Friday for the June 2018 rape of a woman he met online.

After a 10-day trial, a jury deliberated for about three hours before convicting Conaway of a fourth-degree rape charge in September. The charge carries a maximum sentence of 15 years in prison but no mandatory prison time.

The woman testified that Conaway raped her after she drove to his house. The encounter occurred three weeks after they connected on the online social and dating application Bumble, and Conaway sent her a nude picture of himself.