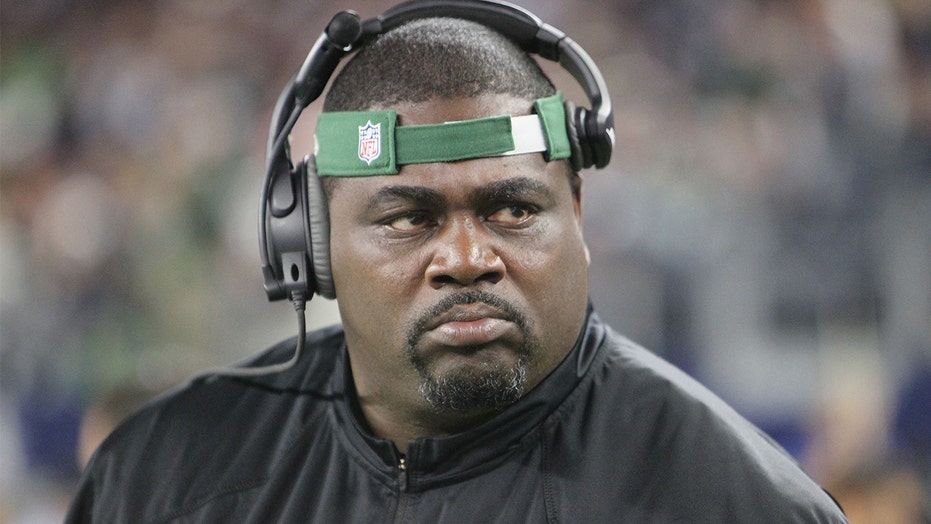 The team announced Monday that Johnson was relieved of his duties following Los Angeles’ 37-17 loss to the Houston Roughnecks over the weekend.

JOHNNY MANZIEL AT PEACE WITH LIFE AFTER FOOTBALL, NOT TRYING TO PLAY IN XFL

“We recognize that there are issues we need to address for the 2020 season. While these decisions are difficult, we have given this significant thought,” Wildcats general manager and head coach Winston Moss said in a news release.

“We are here to put the best possible product on the field for our fans. We thank Pepper for his contributions to the Wildcats and we are looking forward to our home opener this weekend.”

Houston quarterback P.J. Walker threw four touchdown passes in the opening game. He also had 272 passing yards on 23-of-39 passing. He added 26 rushing yards as well.

Houston put up 315 total yards and was 3-for-4 in the red zone against Los Angeles.

The Wildcats’ offense managed 291 total yards but were 3-for-15 on third down.

LOS ANGELES WILDCATS: WHAT TO KNOW ABOUT THIS XFL TEAM

Los Angeles has not named a successor to Johnson, a former NFL linebacker.

The Wildcats take on the Dallas Renegades on Sunday at home.